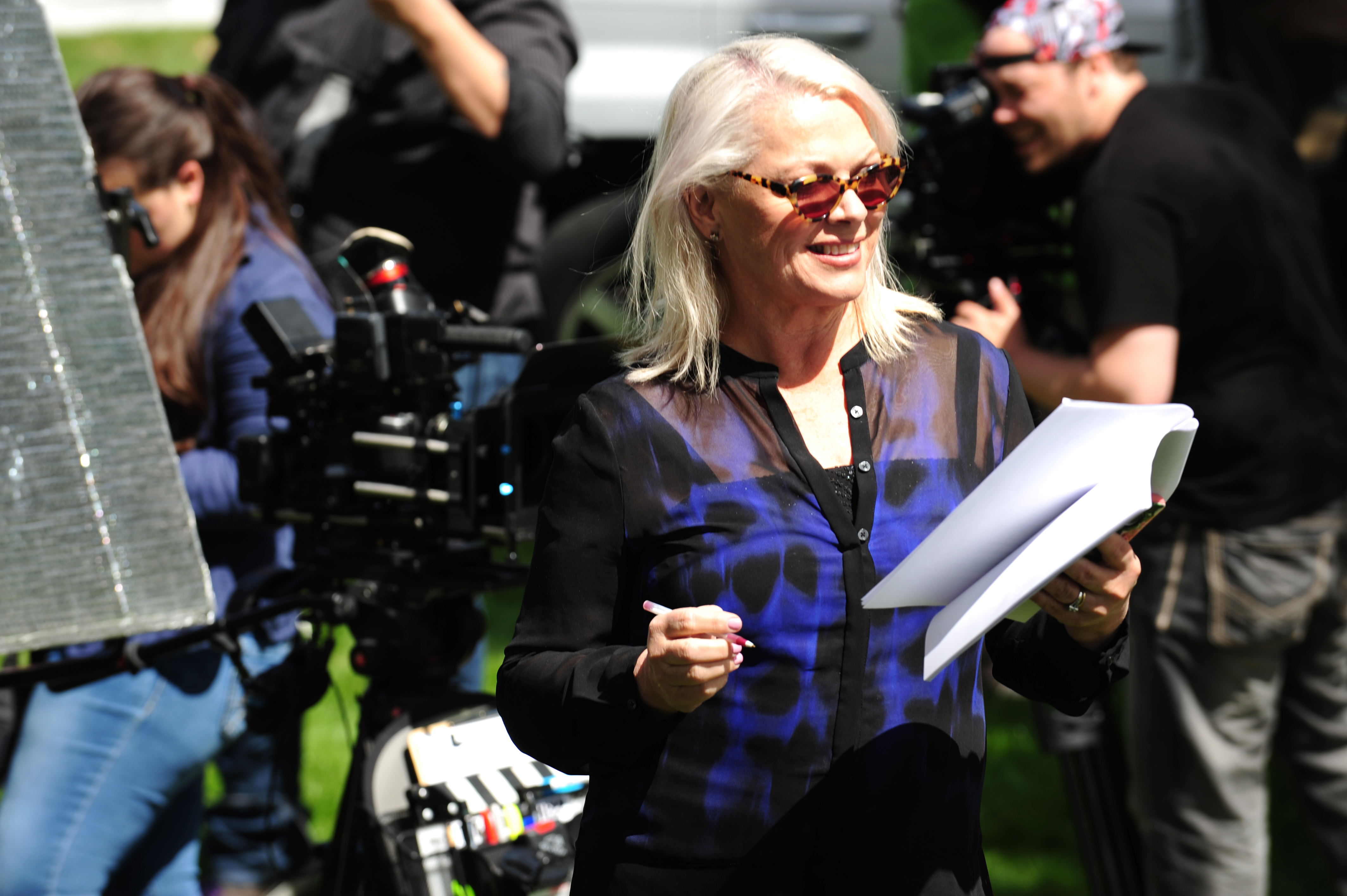 “The day we launched True.Health on Amazon Prime was the day I celebrated 30 years in clinical practice,” beamed Dr. Michael Karlfeldt, a naturopath whose mission is creating awareness of the power we have over our health. Karlfeldt, creator and host of True.Health: Body, Mind, Spirit wants to empower people to heal themselves so they don’t have to rely on doctors. He wanted to make a show that is “fun, educational, interesting and entertaining.” His show has aired in the United States, Germany, Austria, Japan and the United Kingdom.

“The content is invaluable,” noted Catrine McGregor, owner of Boise based Life Tale Films, LLC, and producer/director of True.Health: Body, Mind, Spirit. “Watching the show will certainly open people’s eyes to the amazing ways that we can influence our health. The show is available internationally, and based in the Treasure Valley.”

McGregor has been teaching film at Eagle’s Hall Institute of the Arts for three years. Jesse Cordtz, who works at JUMP, introduced McGregor to the project, and she remarked “I love it, love it, love it. I’m passionate about the content and trying to make people more aware of how much they can influence their health–but there is effort involved! I also love my crew and Dr. Karlfeldt.” Crew members include Larry Leach, executive producer; Madalyn VanValkenburgh, associate producer; Nyk Fry; cinematographer and editor; and Julien McGregor, cinematographer.

“Five years ago I had an idea to educate the public about natural health and ensure holistic practitioners had some kind of media presence, and what greater medium is there than TV?” shared Karlfeldt. “We did a show for local television, but I wanted to do better and do more. A friend put me in touch with Catrine.”

McGregor explained how the idea for T 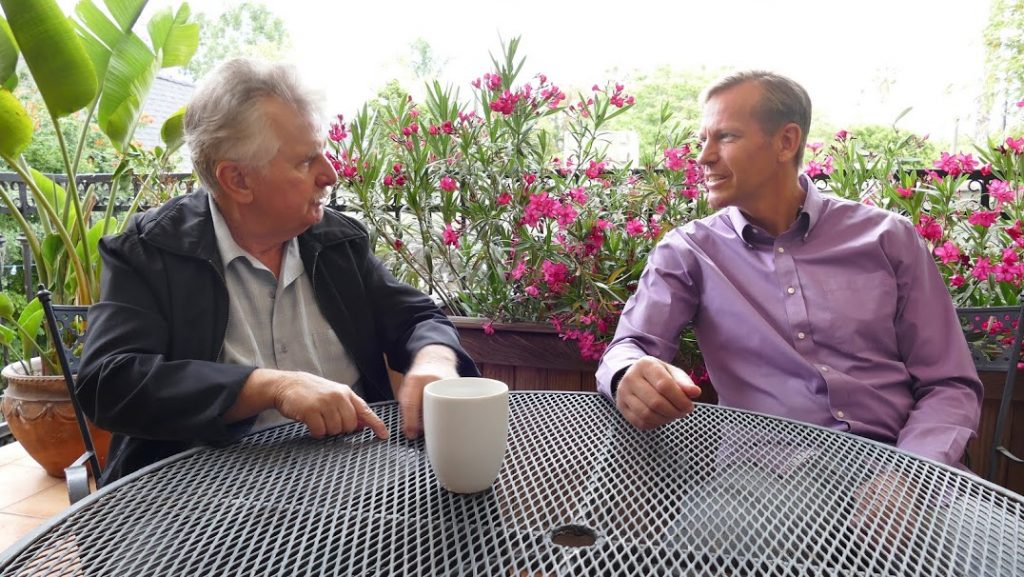 rue.Health came about. “Michael has already done almost 100 episodes of the Dr. Mic
hael Show. I took over production through my company, Life Tale Films (lifetalefilms.com) with my partners Madalyn VanValkenburgh and Larry Leach. We have filmed 40 fascinating episodes. Sixteen have been completed and are available on Amazon Prime. There will soon be 8 more episodes, and 40 by the end of the year. Our distributor is Vision Films.”

McGregor has worked in the film/TV industry since 1977, when she received an MA in Film/TV from Loyola-Marymount University in Los Angeles. She has worked on over 400 projects as a producer and/or casting director. She moved to Boise nine years ago, “where I met my wonderful husband, Bob Unger, two weeks later. His answer to why I moved to Boise was to meet him. My production company is in production or development on several TV shows, and has a slate of eight films that will soon begin production. We are finalizing details to shoot some of our films in China at the most beautiful, state-of-the-art studio I’ve ever seen. We would be shooting here if we had tax incentives. Are you listening, legislature?”

McGregor and Karlfeldt proved that Idaho has the talent and resources to produce a high-quality television show. McGregor wants to do more film production in Idaho. She believes the state has great potential and enough talented people to create amazing work, but Idaho needs incentives to compete with other states.

With an outstanding film crew based in Idaho, McGregor and Karlfeldt are proud of the high quality and production value of True.Health: Body, Mind, Spirit and believe it will resonate with viewers who are looking for a holistic, natural approach and personal empowerment.

You can view episodes of True.Health: Body, Mind, Spirit at truehealthshow.com or via Amazon Prime.

Previous article
Backyard Adventures
Next article
Winter is Here, You Should be Too