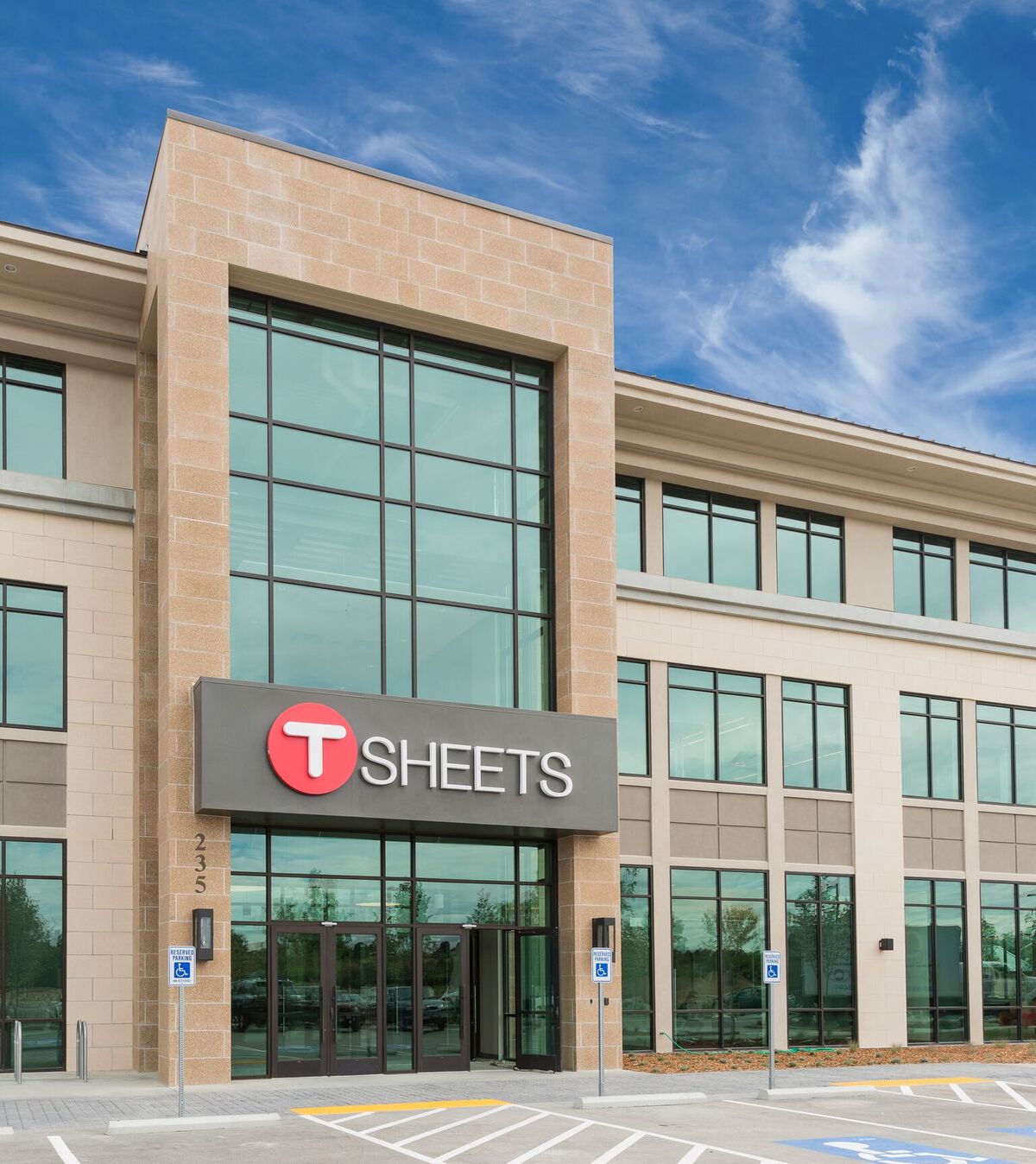 Quick completion never was contemplated for Lakemoor, the 180-acre, mixed-use development launched on Eagle’s south side a dozen years ago near the end of the last real estate boom. Project developer Dennis Baker, known for his love of trees, would happily spend years on not-for-sale amenities like landscaping, water features, parks and pathways.

While the mixed-use approach takes time – must-do tasks including bringing public agencies and neighbors on-board – it’s worth it, said Baker, a developer in the Boise area for 50 years.

“It is universally accepted, and the finished community is a complete package for lifestyle living” that “never goes out of style,” he said.

Lakemoor, on the east side of Eagle Road north of U.S. 20-26 / Chinden Boulevard, is “such a unique niche, with the commercial and recreational aspects of the community,” Baker said. It exemplifies a “calling-card blending of architecture, both hardscapes and softscapes, within the community.”

Lakemoor’s residential, commercial and parkland areas are seeing brisk activity as years-long planning pays off and as more people decide to live, work, recreate and shop in an area that’s compact, yet amenity-rich and easy to access.

The Elevation at Lakemoor will be the community’s seventh phase. It features 45 compact residential lots, five large common-area lots, and a swim facility and cabana building entitled in conjunction with Baker’s foundation, which contributed ground to the city and is involved with park, pathway, wetland restoration and other improvements. The location is Lakemoor’s southeast portion, including the 12-plus-acre residential project and the 23-acre park north and east, across multiple residential phases. 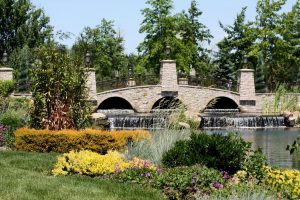 Dan Torfin, Lakemoor development partner based at the Dennis M. Baker & Associates office in Boise, said in mid-January that half of the Phase-7 home lots are reserved for spring 2018 construction. Buyers have included established Eagle residents looking to move from a larger property to a smaller lot with access to amenities and recreation, and in-migrants from other states, he said. Lot sizes in this phase range from 5,000 to 8,000 square feet, with expected home values from $400,000 to $1 million.

To the east, near Eagle Road and bordered to the north by Eagle’s Gate Drive, two 16-townhome pods will constitute an eighth residential phase to see lots available late this year, Baker said. Also in this area are commercial building sites to be developed as demand warrants: a 12,000-square-foot building with restaurant space at grade and office space on a second story, and two office structures of 22,000 and 40,000 square feet each, he said. Farther east, in an area bordered by Chinden on the south, an eventual ninth phase is slated for 33 patio-home lots.

In 2017, all of the approximately 30 Lakemoor home lots available sold, Torfin said, bringing total lot sales to 223 since 2006. Lakemoor is one of the Eagle area’s developments meeting demand for a mix of lot sizes, he said.

High-profile commercial construction seen recently at Lakemoor from Eagle Road is on ground Baker about 18 months ago sold to Boise-based Hawkins Companies. Plans for the Hawkins-owned Bridges at Lakemoor call for about 200,000 square feet of building space on 25 acres. Two 11,000-square-foot building for multiple retail tenants – as of January including yoga and fitness studio barre3 and F-45 Training – as well as a three-story, 65,000-square-foot office building anchored by TSheets (recently sold to Intuit) and now fully leased –
are completed.

Paul Stephens, development partner with Hawkins Companies, said another seven to eight buildings could be completed, with sizes and construction schedules depending on lease signings and tenant requirements. The project has potential to attract restaurants, a specialty grocer, entertainment venues, office users and a hotel, though Hawkins would need to find the right partnership to pursue hotel development there, he said.

“Eagle is gaining the attention of a number of businesses,” Stephens said. He believes Eagle, with its growth and high average income, could use more office space as well as more sit-down and fast-casual restaurants.

“The integration of the commercial has always been envisioned by the developers of Lakemoor as a necessary aspect of the overall development,” Torfin said. The commercial components will add convenience for Lakemoor and other south Eagle communities while blending with amenities and helping to reduce vehicle trips, he said.

Baker said a lifestyle or gourmet grocer in Lakemoor, for example, would gain wide acceptance from Eagle and the Lakemoor community.