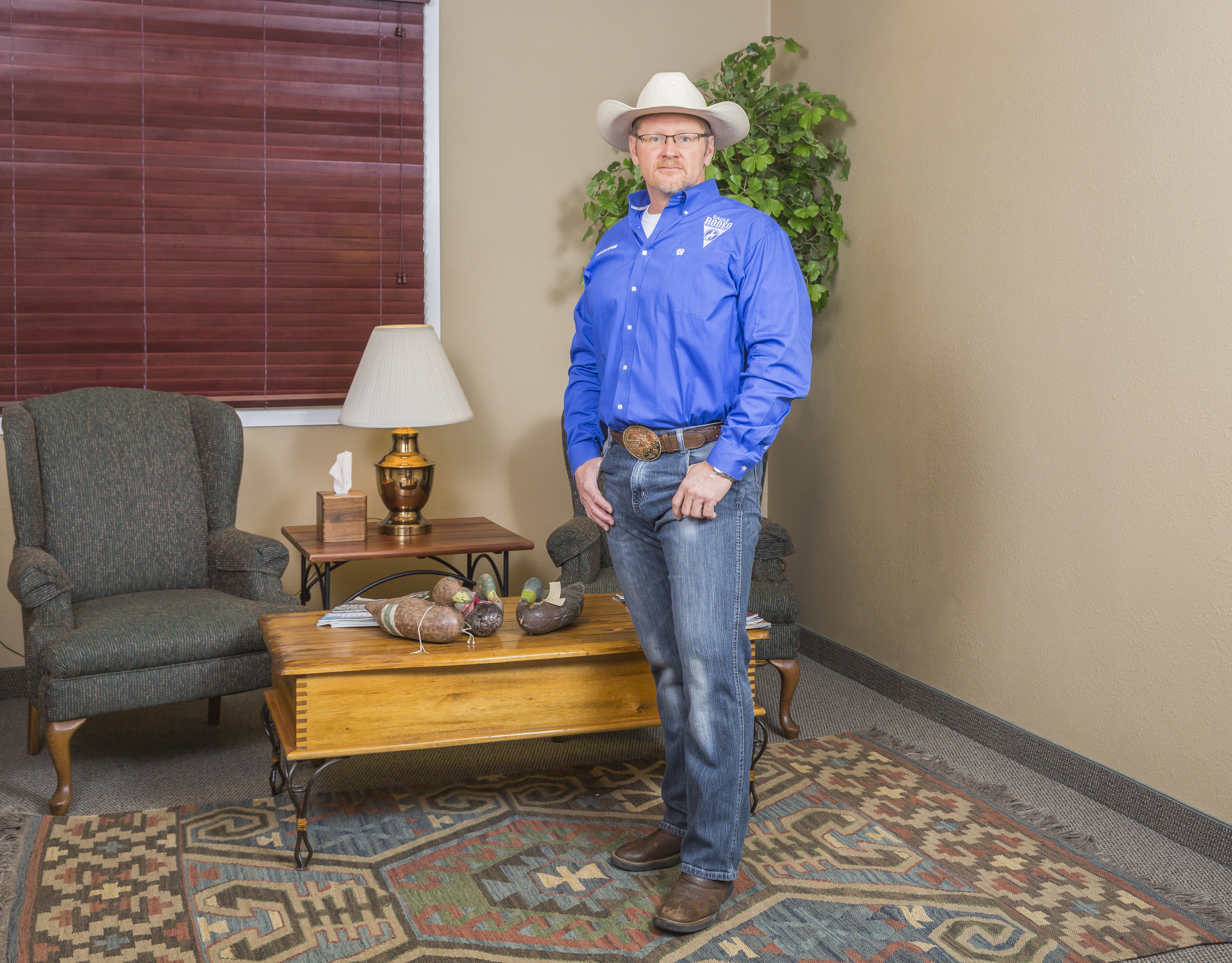 Eagle Rodeo President and confirmed go-getter Tracy Baggerly this year will happily round up more bleacher-style seating to ease recent standing-room-only crowding. It’s a nice problem to have for an event that rose out of the dust over a decade and a half ago, hit stride and then assumed a high profile.

“We have seen massive growth in attendance and in contestants, particularly in the last five years,” he said. “We are going to continue to grow this thing. We want to be one of the top-tier rodeos that the PRCA contestants look forward to every year.”

Although the Professional Rodeo Cowboys Association came in last year as sanctioning body, bringing national recognition and name-brand sponsors, it was during its first 14 years as an Idaho Cowboy Association event that the Eagle Rodeo grew to the point that it could join longtime southwest Idaho crowd attractors Snake River Stampede (Nampa) and Caldwell Night Rodeo on the PRCA schedule.

In 2000, another Eagle rodeo for which Baggerly volunteered lost money and did not return the following year. But he and three other volunteers believed such an event could succeed and thrive. They launched the current Eagle Rodeo in 2001. The nonprofit rodeo now runs thanks to 30-plus volunteers, around 25 local sponsors, and nearly 10,000 attendees (2016).

Volunteer involvement increased notably six or seven years ago, he said. He and the other volunteers aim to keep growing Eagle Rodeo. They considered it “a great way help the Western way of life continue to grow.”

The rodeo over the years has raised well over $100,000 for more than 50 charities combined, including a 25 to 30 percent cumulative increase in funds gathered in the past five years, Baggerly said. About eight charities benefited in 2016.

“It’s really the only complaint we have – not enough seats,” Baggerly said.

Thus the plan to haul in more bleachers for this year’s Eagle Rodeo, slated for June 8-10 east of Eagle Road and north of Idaho 44. Admission will be free for June 7 “slack” events involving contestants who aren’t scheduled on the rodeo’s main nights.

Rodeo officials plan to move the event to a larger site for 2018, in part to accommodate recent and anticipated growth, Baggerly. The new site was not determined as of early February. Also on the horizon is a four-year scholarship program.

“I believe in the Western way of life – the hard-work ethic, and the morals and values that come with it,” said Baggerly, who from the start saw rodeo as a good way to support youth.

Although not from a rodeo background, Baggerly grew up in a rural area west of Eagle and played football at Boise State University, where he earned a degree in marketing and finance. Much of his 18-year career in wealth management has been spent working with people in rural Idaho.

Previous article
The Flying Clock
Next article
Need a Lift?