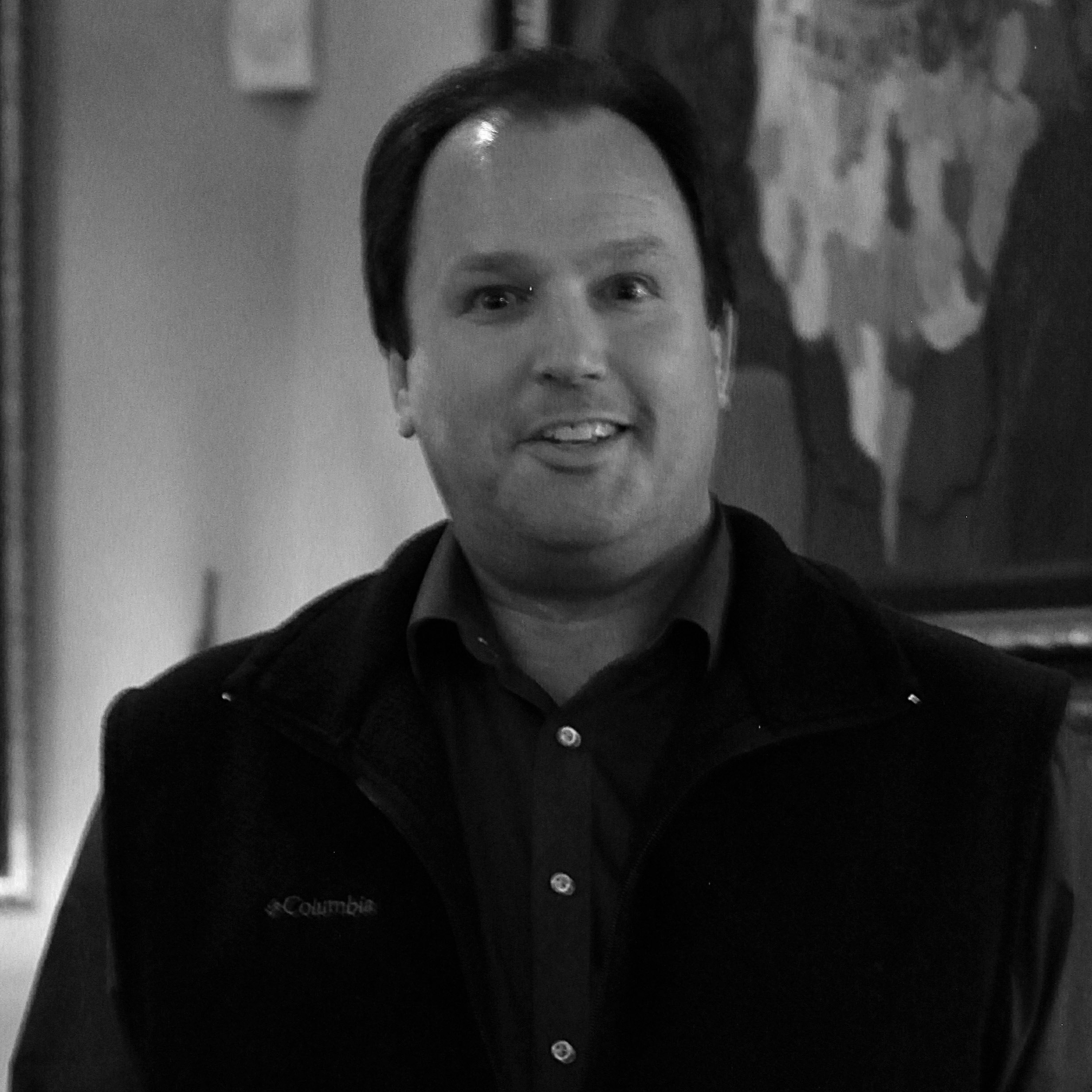 Jeff Kunz is smarter than me. This is not hyperbole; it’s a fact.

I realized this could be why Kunz was able to retire at age 44, and now rides a motorcycle for fun.

The sharp-eyed, 51-year-old considers the question for a moment, then explains that after he graduated from Meridian High in 1979, his formal education continued for more than a decade. “I guess you could say I’m a little bit analytical and nerdy,” he admits to me later on.

To be less specific, it might just suffice to say that Jeff Kunz has a love for learning. However, that apparently doesn’t extend to coffee. He’s sipping ice water, while I’m on my fifth cup of the day.

Here’s how it all happened for Jeff Kunz.

First came his degree in Computer Science from the University of Idaho (Kunz says he made the switch after starting in political science). Next came a stint at Hewlett-Packard in Cupertino, California where the recent grad landed a job testing network software and was promoted to a software engineer working in the printer division.

“It was the logical place to go,” Kunz says, describing Silicon Valley’s booming tech sector in the 1980s.

“We would do a lot of motorcycling to the beach,” he explains, launching into a story about driving to southern California and remote stretches of Baja Mexico.

I also learn that Kunz is also a lifelong bachelor, but that family ties brought him back to the Treasure Valley in 1989.

Despite his demanding job, Kunz says he still managed to devote hours each week to earning three master’s degrees, one each in business, computer engineering, and systems engineering.

“There were times, yes, where I felt like I was on the treadmill,” he tells me. I feel like that’s an understatement.

Asked why he remained single, Kunz references these career goals. “Some people get married and divorced,” he says. “It allowed me to do some things I would have never accomplished.”

That includes traveling the world on business trips with HP.  “I’ve been to Russia, Italy, England, Austria, Germany, France. The more exotic the culture and language, the better,” he tells me.

The defining cultural moment for Kunz?  A business trip to Moscow where he was the guest of a Russian family, seeing the sights, eating dinner, and talking Cold-War politics.

As our interview comes to a close, I ask Kunz what he’s been doing for fun now that he’s retired, and he gives me several answers that all include the phrase “Eagle City Hall.”

It’s no secret that he stumped for the city to buy the facility outright rather than leasing it. He says his background in business and engineering makes him a great judge of what’s fiscally responsible and what’s not.

However, Kunz mentions something very interesting to me as we depart. It’s after our conversation has ranged from investment portfolios to golf course living, from device firmware to his favorite comic strips in the local newspaper.

“I guess you could say I enjoy a good problem,” he says. That sums it up. 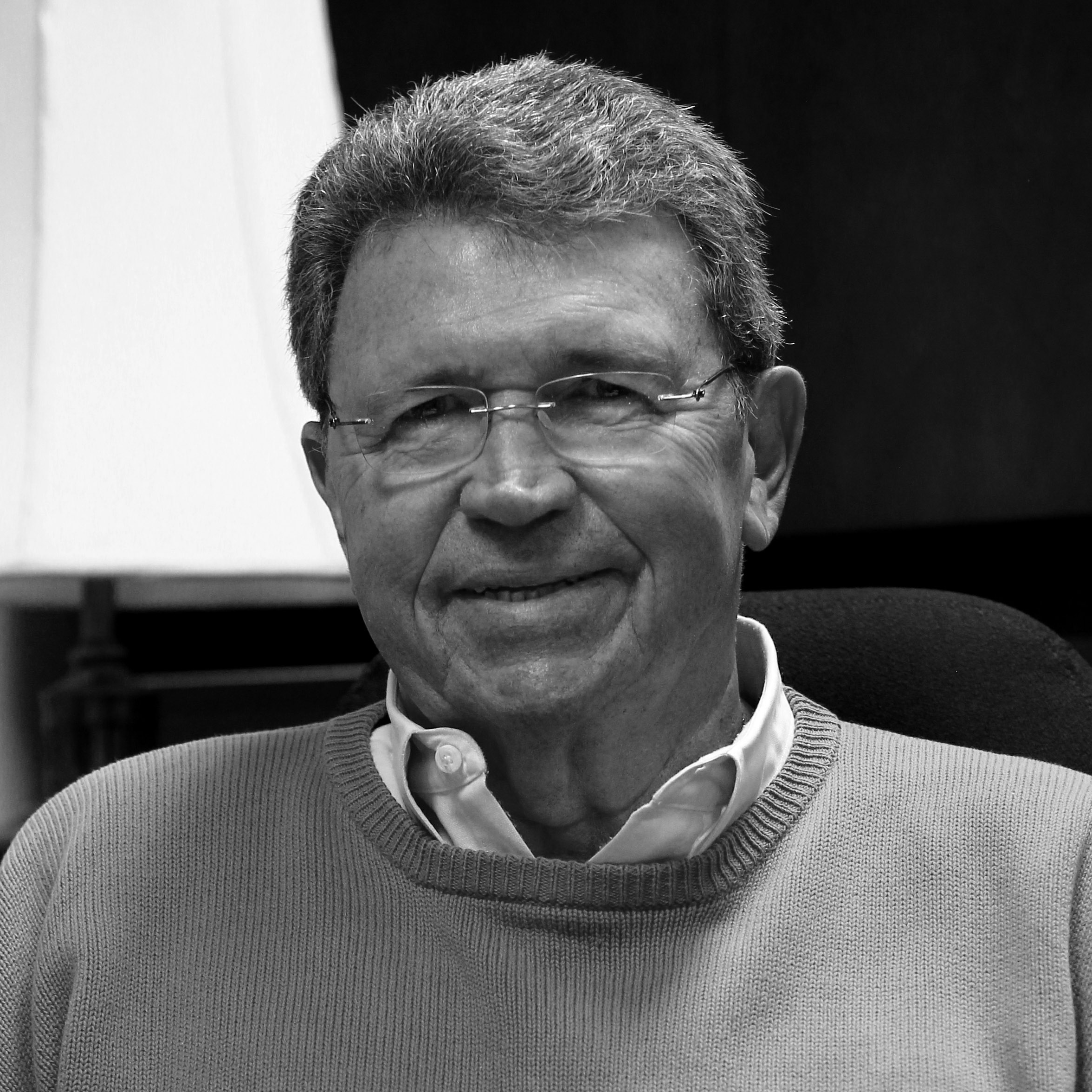 What do you do when you’re a retired fighter pilot and businessman with a history of saving troubled corporations?

If you’re Jim Reynolds, you move to Idaho and become the mayor of Eagle.

Reynolds is a busy man, but he’s also remarkably candid and friendly. We meet just as a group of housing developers and other commercial stakeholders departs into the blustery November dusk. Reynolds tells me they’ve been pitching ideas for a luxury automobile country club in the Eagle Foothills, a car lover’s paradise with a huge price tag.

He begins to describe garages, dirt tracks, and drag strips, but pauses to assure me the deal isn’t done yet. “We’ve got to do an economic development plan, feasibility studies, that sort of thing,” he says with a knowing smile.

While Jim Reynolds is a small-town mayor hoping for more business to take flight, he’s also grounded in reality.

Originally from Buffalo, New York, Reynolds served for nine years in the Air Force. He piloted an F-4 Phantom and flew reconnaissance missions in Vietnam. After his military service, he worked as certified commercial pilot, flying corporate jets for the agribusiness industry.

His career as a pilot eventually turned into saving businesses from crash landings. Working as a financial consultant, Reynolds helped save the Utah-based Powder River Company, the now-profitable manufacturer of livestock gates and ranching equipment.

After retiring from business in 2008, Reynolds moved to Eagle with his wife of 39 years, Joanie. That’s where his life took yet another unique turn.

Reynolds went to work for the United States Census in 2010. Soon afterward, a colleague told him the town was looking for a mayor and suggested he run for office. He quickly dismissed the idea.

“I’d never met a mayor,” Reynolds says with a chuckle. “Not before I became one. I didn’t know what mayors did.”

Fast forward a few months, and Reynolds was appointed Mayor during a candidate debate where his sole competitor heard Reynolds’ vision for the city and deferred to him.

“He stood up and said, ‘I agree with everything he said — he should be your mayor — elect him,'” Reynolds recalls.

As the story goes, everyone in the room was speechless.

Reynolds says that his vision includes principles of sustainable community growth, balanced city budgets, and investment in Eagle’s tax base for the future.

Lamenting the city’s reliance on housing developments to drive economic growth, Reynolds says commercial and industrial development is necessary for Eagle’s future. “We’re going to reach a time when we’re going to stop building houses,” he tells me.

What does that mean?  According to Reynolds, it means a pro-business ideology within reason. “Do it carefully, so you’re not damaging the environment or the city,” he warns.

Switching gears, I ask Reynolds about his relationship with members the Eagle City Council. He says it’s that of an experienced guide (In the past three years, he’s seen two council members elected and will welcome another two additions to the council this January).

I ask: “What are the biggest challenges Eagle’s newest city council members will face?”

He considers the question for a moment, then replies: “The biggest challenge is learning how things go,” referring to the civic process.

Later in our conversation he adds, “We’ve had councils in the past that have been very aggressive in growing the city. People didn’t like it. They elected people to stop that.”

“I’m confused,” I say. “Are you hoping to encourage and support faster growth or cap it?”

“Not faster growth, but growth in different directions,” he replies, adding, “For 25 years, I’ve worked with companies that are troubled. You try to make common ground. It’s all about finding a balance.” 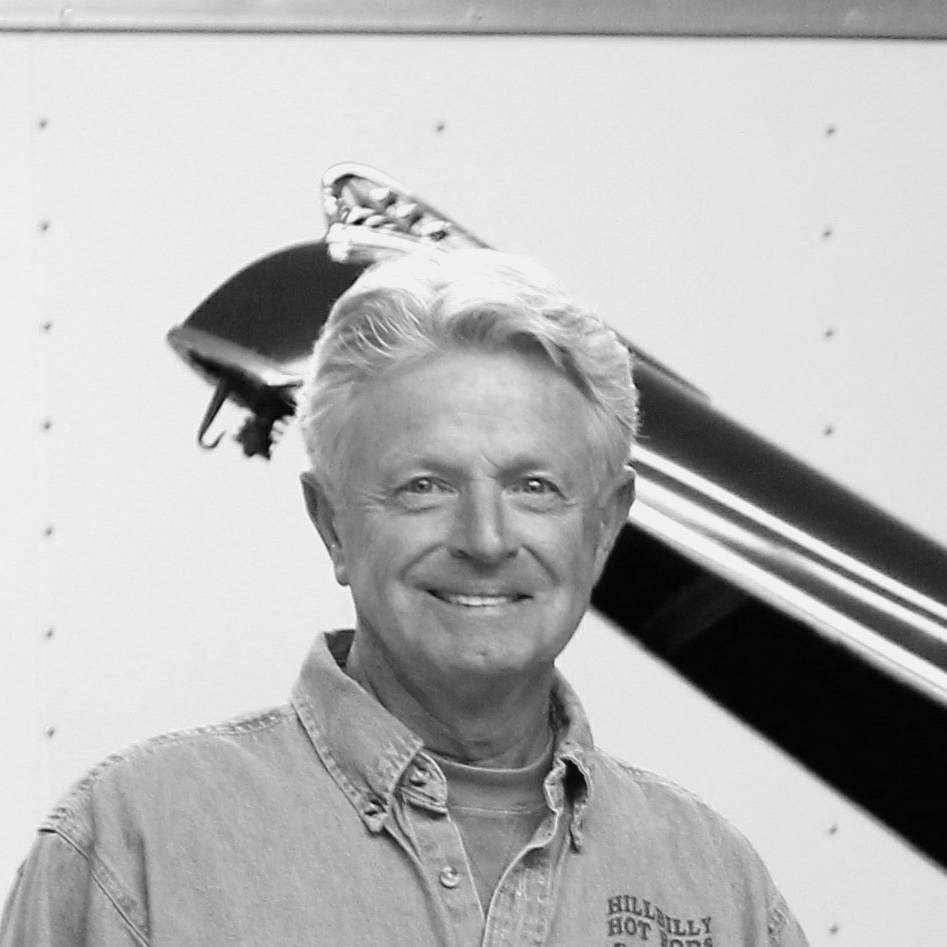 Stan Ridgeway welcomes me into his modest home on Ballentyne Road in Eagle with the smile and the nod of an old friend.

He’s fully prepared for our interview.

It doesn’t matter that Stan and I have only briefly talked on the phone, or that I’m the same age as his 29-year-old son. He realizes that I’m lost and searching for directions on my smartphone in the neighbor’s driveway, pokes his head out of the doorway with a smile, and beckons me to join him.

Once inside, I quickly realize the genial 65-year-old has an interesting life story, and an equally interesting sense of humor.

Ridgeway’s life has been filled with public service and charity. A jack-of-all trades, he’s advocated for workers with disabilities, served two terms as the President of the Juneau Board of Education, and spearheaded the non-profit “Everything from Fins to Fangs Car Show” which continues to benefit high school sports in Alaska.

He’s also got a giant walrus penis bone on his coffee table. I mistake it for an ivory elephant tusk.  “No, it’s actually an oosik,” he explains, using the native Alaskan term given to the outrageous, two-foot-long member.

That’s when I decide that Stan Ridgeway is a pretty cool guy.

I ask him to tell me about his past.

“I grew up in a lower-class neighborhood, a lot of single moms staying home,” Ridgeway tells me.

He’s talking about life in Anniston, Alabama. The once-segregated southern city has experienced its share of controversy. The site of a Ku Klux Klan bus bombing in 1961, Anniston is the once-polarized community Ridgeway first called home.

While traveling to Birmingham in 1963, Ridgeway and his family were just blocks away from another racially-motivated bombing. This time it was a box of dynamite planted under the steps of the 16th Street Baptist Church that killed four young, African American girls and left Ridgeway’s father visibly shaken.

“It was a tough time to grow up,” Ridgeway says.

Motivated by a sense of duty to others, Ridgeway graduated from high school in the late 60s and enrolled in the Army Reserve. He also worked at a nearby school for the blind and deaf. This move would set the tone for Ridgeway’s career helping workers with disabilities find gainful employment.

After graduating from Auburn University in 1974, the 26-year-old went on to earn his Masters in Rehabilitation Administration from the University of San Francisco.

Ridgeway says his grandfather served as inspiration. The old man was blind in one eye and had a bad hip but still served as the night watchman for a factory.

“You try to get people into appropriate jobs for their disability. He had a job I’d never recommend he have,” Ridgeway says.

Along the way, Ridgeway cultivated his love of long-distance running, competing in the 120-mile Klondike Derby where met and married the love of his life, Margie.

Stan and Margie moved from Alaska to Eagle in 2005. The couple decided to buy an old farmhouse and settle down. Stan oversaw the renovation of the building into the beautiful home it is now. The improved structure is now complemented by his hot rod shop, an outdoor gazebo, and even a tasteful, semi-urban chicken coop.

It was about this time that Ridgway also began dedicating his time to community issues within the city of Eagle. He says his past experience as a member of the Juneau Commission fueled his desire to be active in local politics again.

Although he does wax sentimental about Alaska’s magnificent terrain and memorable people, there’s one thing this former Alaskan says he can do without.

“We miss our friends. We don’t necessarily miss the weather,” Ridgeway says.