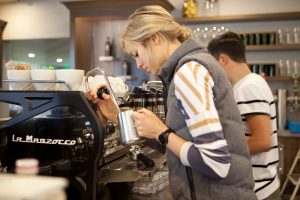 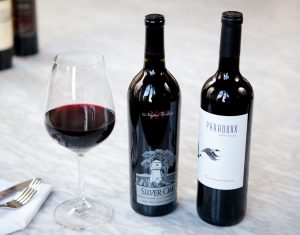 
I perused the dinner menu and peered inconspicuously at the nearby tables to discover what culinary delights might await me. “Elegant comfort food,” is how they described their selection. Clams, Ahi Tar Tare, and Chicken and Waffles, to name a few, had me in firm agreement as I considering calling my husband to notify him he was on his own for dinner. The wine list, a collection of both local and noteworthy vintners, provided something for every palate. 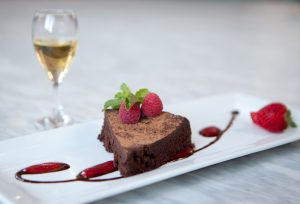 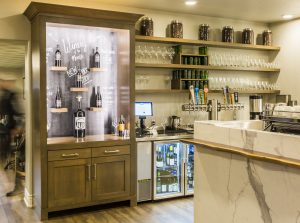 Previous article
New Year, New You
Next article
Life is a Cabernet