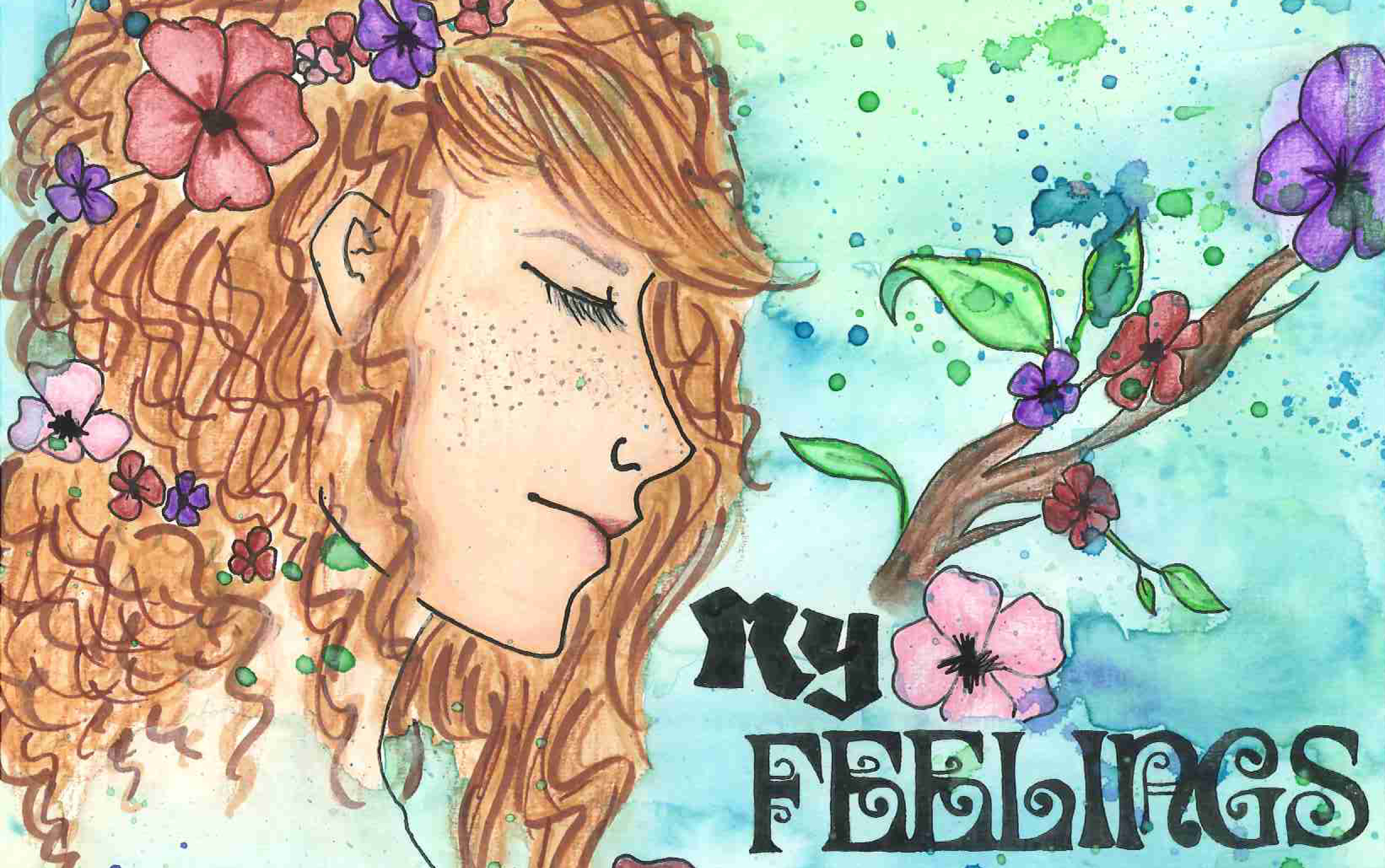 Mental Illness by the Numbers

[/starlist]
[/box]
[/one_half]
My heart breaks for Adam Lanza’s mother too. Like Jennifer Zielinski (and like Nancy Lanza), I struggle daily to care for a child with mental illness. On the day I learned about the Sandy Hook shootings, I cried out for help on my blog, The Anarchist Soccer Mom, a cry that went viral after it was picked up by Boise State’s Blue Review and the Huffington Post. That essay, entitled, “I Am Adam Lanza’s Mother,” sparked a national debate about the importance of mental health to our nation and to our children.