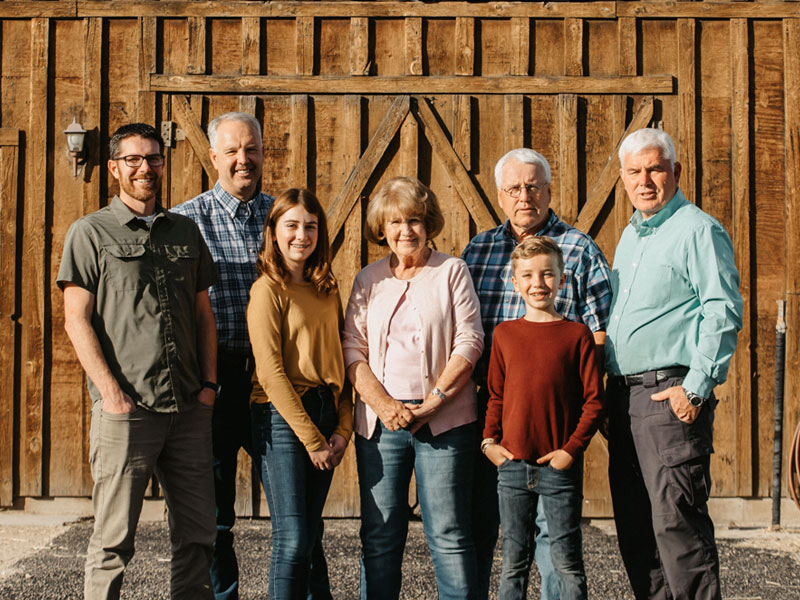 Previous article
From Romania, with Love: Give Back with Dulcerella Custom Cakes and Gourmet Desserts this Holiday Season
Next article
Holiday Spirits