Every Dog has its Day 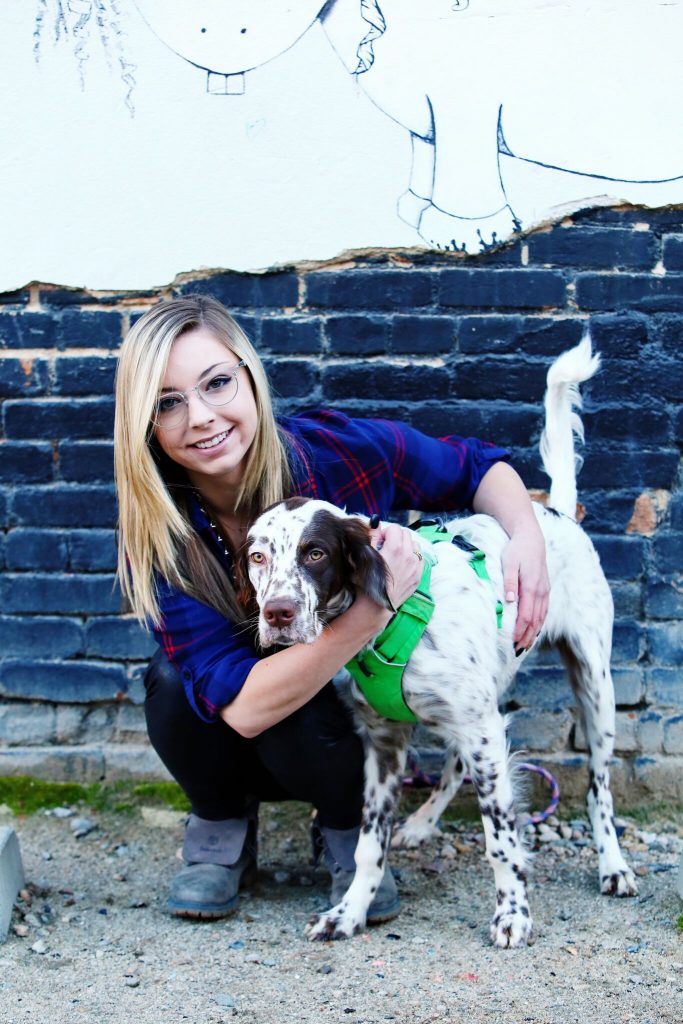 Local pets and their owners

Winter has arrived and with it the perfect opportunity to curl up by the fireplace with a blanket and cuddle somebody special. Or two. Or maybe even three. Regardless of how many special somebodies you’re cuddling up with this winter, one thing is certain: Eagle dog owners adore their furry friends. Don’t believe me? Just ask Kendra Morgan, a groomer at Spoiled Dog Salon & Resort in Eagle.

“People in Eagle definitely love their dogs. They’re pretty crazy and very particular,” she said with a laugh. To be fair, dog groomers are pretty crazy themselves. Morgan’s coworker, Pat Comley, once broke her leg and continued to work with the help of a scooter. Then again, Comley and Morgan are booked out for over a month with hundreds of clients lining up to get their pups beautified, making sick days few and far between and days off even rarer. That raises the question of who exactly these dog fanatics are and why they’re so enamored with their beloved four-legged pals. Let’s meet some of the culprits.

Dogs have been known to take on larger-than-life personalities that rival humans. Sarah Stribling’s English Setter, Busta, is no exception. At just six months old, Busta has already built a large social media presence, with over 2,700 Instagram followers, a poppin’ Facebook page and a blog (Hustlin’ and Bustlin’) on top of it all. When he’s not winning the hearts of the masses on social media, Busta enjoys meeting new fans at coffee shops, going for hikes, chasing birds, and of course, making his namesake, Busta Rhymes, proud.

“I started naming my pets after rappers so I had to follow through and I wanted to pick a good one,” said Stribling of the unconventional spelling of Busta’s name. “Busta stuck. He kind of acted like a Busta.”

Despite the loyal following Busta currently has, it wasn’t always so easy. He was the last puppy of the litter to find a home and Stribling herself even passed up on him once. Still, the allure of his deep green eyes and unique coat proved to be too much.

“A few weeks later I decided that I just had to have him,” she said. “Nobody wanted him and look at him now.” 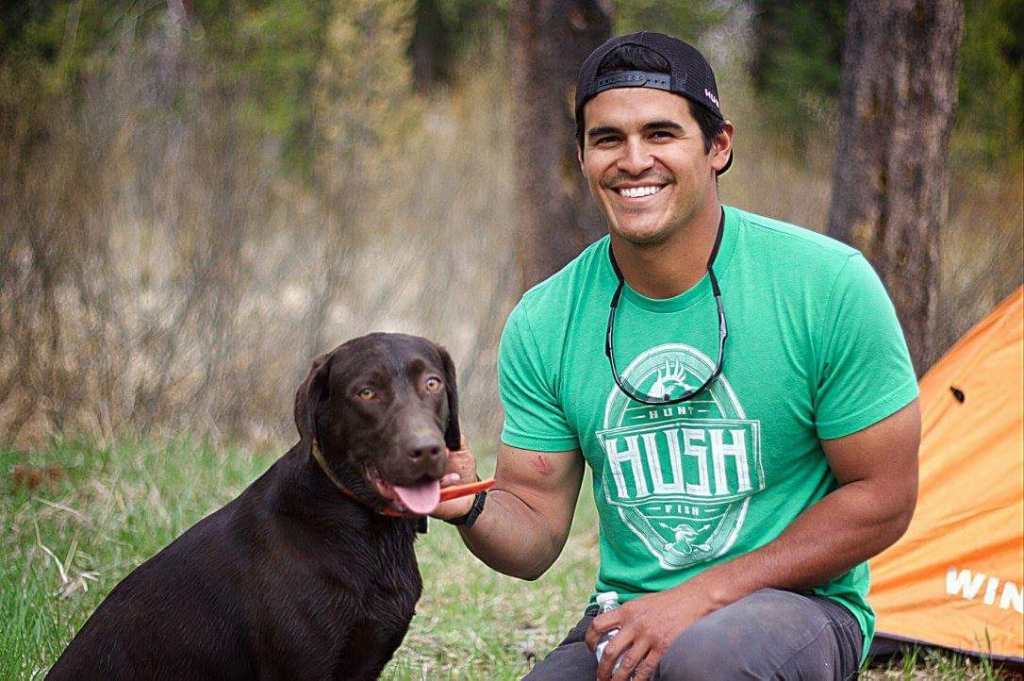 Like many dog owners, Eric Lopez wasn’t necessarily in the market for a pet when he got his chocolate lab, Remmy. Instead, the “clumsy, chubby cutie” adopted Lopez. That was three years ago, and since then the two have formed a bond that is unrivaled—not even by Lopez’s girlfriend Hailey Faulk.

“I always joke that he would choose Remmy over me any day,” she said. “It was love at first sight.”
Named after the popular arms manufacturing company, Remmy loves to go scouting for future hunts, camouflage himself in mud holes and do anything and everything with people. You’re in the kitchen? He’s there. Just got home from work? He’s at the door screeching from excitement with a toy in his mouth. Sitting on the sofa? He’s figuring out how he can become a lap dog.

“He’s such a dork,” said Faulk, smiling with adoration. “I’ve always grown up with labs and Remmy has the biggest personality I’ve ever seen in a dog.”

Lopez has seen his life change drastically from the moment he adopted Remmy. For one, he always has a willing partner for hikes and other outdoor excursions. More importantly, he constantly thinks of Remmy before himself and always has a friend waiting for him at home.

“He loves to see you come home, but he hates to see you leave, kind of like that saying,” beamed Lopez. “If you just give him love, he’ll give you love back.”

For many dog-lovers, owning just one dog is like wearing one shoe or eating just one potato chip—utterly blasphemous. After losing her precious German Shepherd, Jake, in May, Jeanne Kissman lasted only five months without bringing home a friend for her yellow lab, Tucker. This time around, however, Kissman opted to go with a mature dog instead of a puppy and wound up with a four-and-a-half-year-old golden retriever named Ellie. After spending the previous four years of her life on a farm in Parma, Ellie boasts a congenial personality, but has had much to learn about the “real world,” so to speak, including how to get in a car and the functionality of leashes.

“She’s like a puppy who’s never seen the world,” said Kissman. “She has a great disposition, even the vet was like ‘I want to take her home.’ She’s very gentle and just wants to be loved and hugged.”

It’s this loving disposition that has prompted Kissman to start Ellie in training to get involved with pet therapy in the pediatric cancer program at St. Luke’s. It’s only fitting, too, considering her beloved Jake passed away due to cancer complications.

“I’d like to dedicate this to Jake, my German Shepherd,” she said. “Can I do that?”
Yes, Jeanne, you most certainly can.

~In loving memory of Jake~

Oftentimes dogs and their owners share an uncanny resemblance, both in appearance and personality. Ashley and Brett Sumpter may lack the red hair to match their two Hungarian Vizslas, Lucy and Adeline, but they more than make up for it with their identical personalities.

“We got dogs that reflect what we like to do,” said Brett. “It’s the perfect breed for us. You have to be up for adventure.”

Recent transplants from North Carolina, the Sumpters knew they’d found their breed while on a canyon hike in Utah. Lucy emerged from the brush in a full trot, mountain lion on her tail—no pun intended. That led them to adopt Adeline, and now they’re one big, happy family.

“Our life revolves around them, pretty much,” admitted Ashley. “They’re our children. We plan our hikes and what we do around what they’re going to enjoy.”

In addition to hiking, Lucy and Adeline delight in everything from hot springs trips to movie nights and even simple car rides. “We could take them to the dump and walk around and they would have the time of their life,” said Ashley with a laugh. “I wish I lived more like them.”

Hungarian Vizslas are frequently referred to as “Velcro Vizslas” due to their absolute obsession with being around people. This helps explain why Adeline gets so excited to meet new people that the tail quite literally wags the dog. Better yet, it explains why the Sumpters are connected at the hip—or knee—with their affectionate pups.