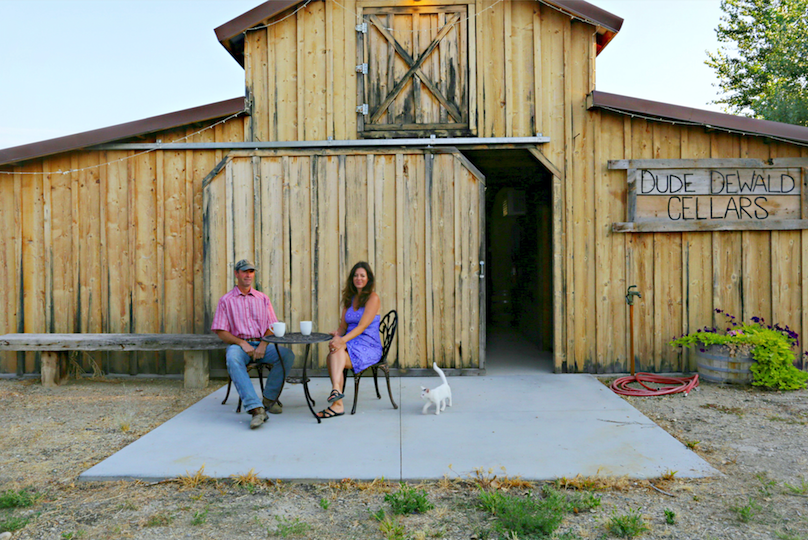 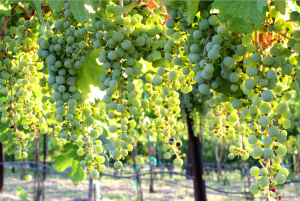 If you’re interested in planting grapes but don’t know where to start, you may be interested in future events put on by the Eagle Grape Grower’s Group, including a community lecture on how to get started. You can contact 3 Horse Ranch Vineyards at info@3horseranchvineyards.com to learn more.