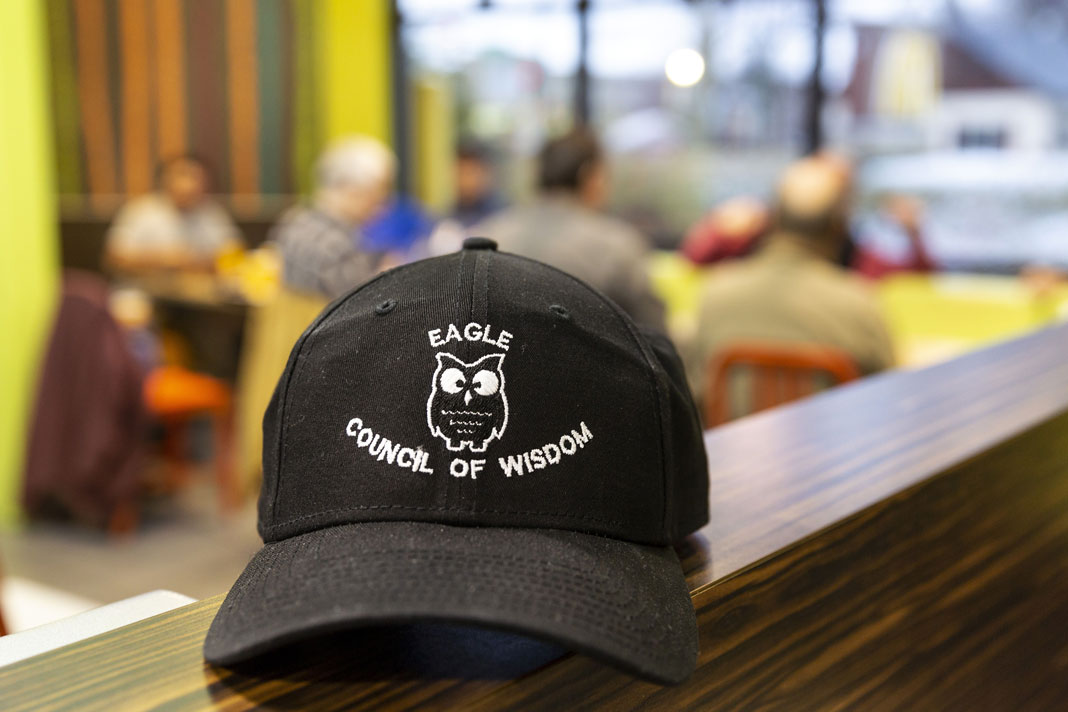 Previous article
Misty Tyme’s The Forgiveness Solution: A Step by Step Guide to Let it Go
Next article
Orville Jackson