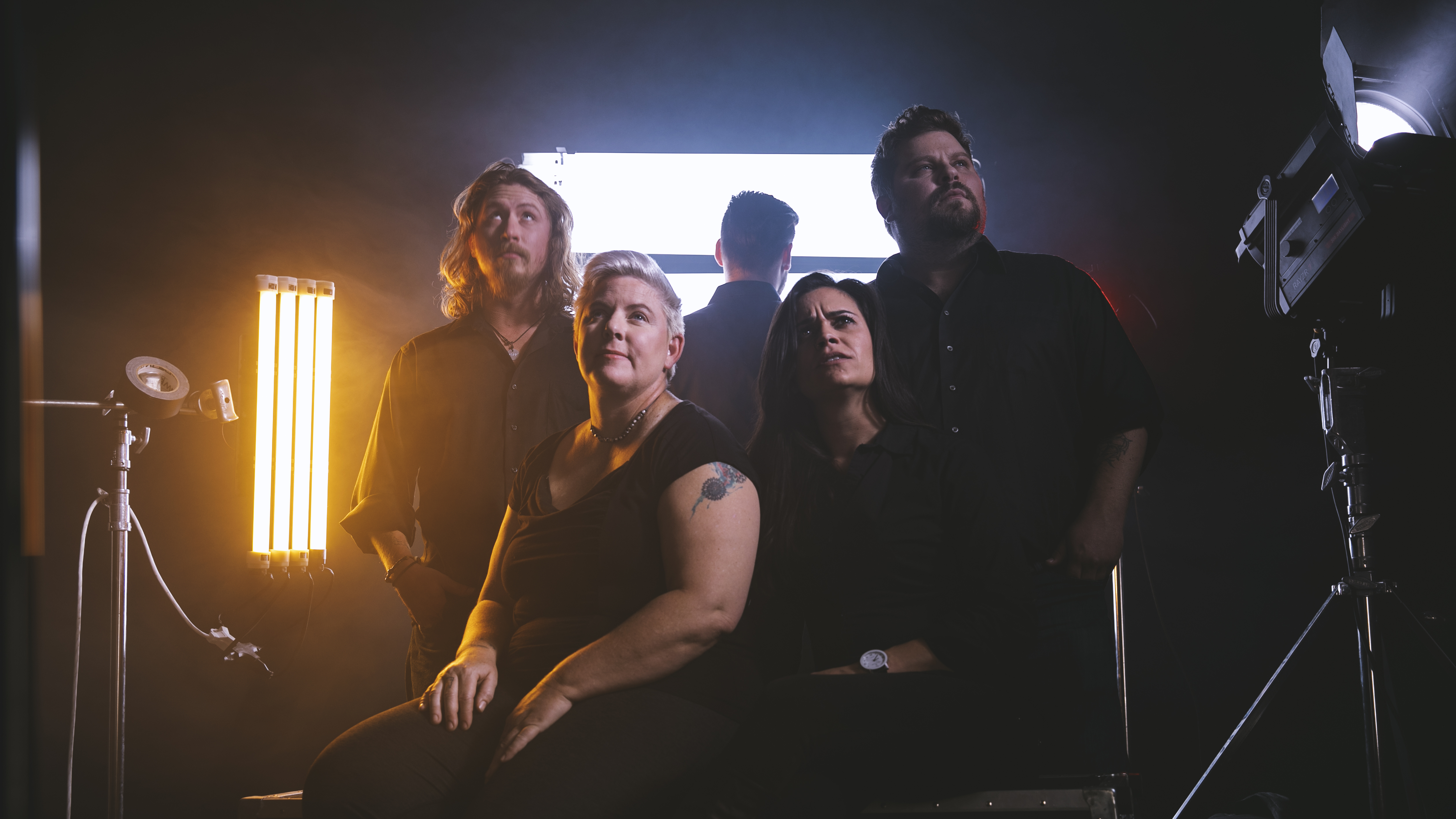 Before teaming up with friends, Jessica Winfree and Jared Sharfetter, to start Northwest Motion Pictures, Ryan Oswald worked in Boise’s real estate sector. “Jess and Jared had just graduated from film school and were here visiting during a road trip initially,” Oswald stated. “I was working in real estate at the time, so I took advantage of these two visiting and asked them to make me a commercial.”

What started as a one-and-done project for Ryan, Jess, and Jared, soon turned into more production work. “We started working together more out of fun in the beginning,” Oswald stated. “[Jess and Jared] already wanted to start a film production company. They had the film school experience and I had the business background, so it was a natural marriage I think.”

That was back in 2013. Today, if you walk into Northwest Motion Pictures’ new facility, there’s a full production studio that includes an extensive equipment cage, writer’s loft, break room, and an editing bay. Since 2013, Northwest Motion Pictures has grown to a dedicated 6-person team and has completed several commercial and creative projects in their first six years of operation.

“A huge part of what we do is commercial work,” Oswald said. “We’ve done video work for companies like Albertsons…but we’ve also done training videos for the Fire Department…we do a lot and have several projects going on at once.”

In addition to commercial work, Northwest Motion Pictures also creates everything from music videos to creative short films and documentaries, and also rents out equipment to production companies from out of state looking to shoot in Idaho.

“One of our long-term goals is to build an actual soundstage and have a studio lot out here,” Oswald said. “People are looking to shoot outside of L.A. more and more and I think Idaho is a great place for that because you have desert, mountains, rivers, and snow within a pretty close proximity, which is enticing to production companies.”

When asked what his favorite projects have been so far, Oswald said, “I think some of the fun ones have been music videos! We have one right now that we shot with Cam Callahan that is being shown in the Smithsonian…but we also shoot live stuff for Lounge on Fire and did their winter social this last February.”

On the more serious side, Northwest Motion Pictures is also working on a full-length documentary that covers women’s rights in the U.S. correctional system. According to Jessica Winfree, “This documentary covers a lot of taboo material, so finding a way to digest and present it in a way that our audiences will not only understand it, but also relate to it, has been challenging…We’re not just looking at what’s not working, but also the changes that are happening in Idaho [and beyond] to give women more dignity and access to their basic human rights.”

Northwest Motion pictures is aiming to release this full-length documentary in Spring 2021. Once their documentary is complete, they’ll work on distributing the film to film festivals and on-demand options. According to Winfree, “documentaries don’t do particularly well in a theatrical setting, so we will probably look at festivals and on-demand instead of trying to get it into theaters.”

Throughout all their commercial and narrative film projects, though, community collaboration is extremely important to all six of Northwest Motion Pictures’ team members. “We’re always willing to listen to ideas and see if there’s a way to help produce content,” they said. “We’ve been working pretty closely with a few other production companies in town. As long as the Idaho community can grow, it’s good for everyone.”