Playing in the Big League 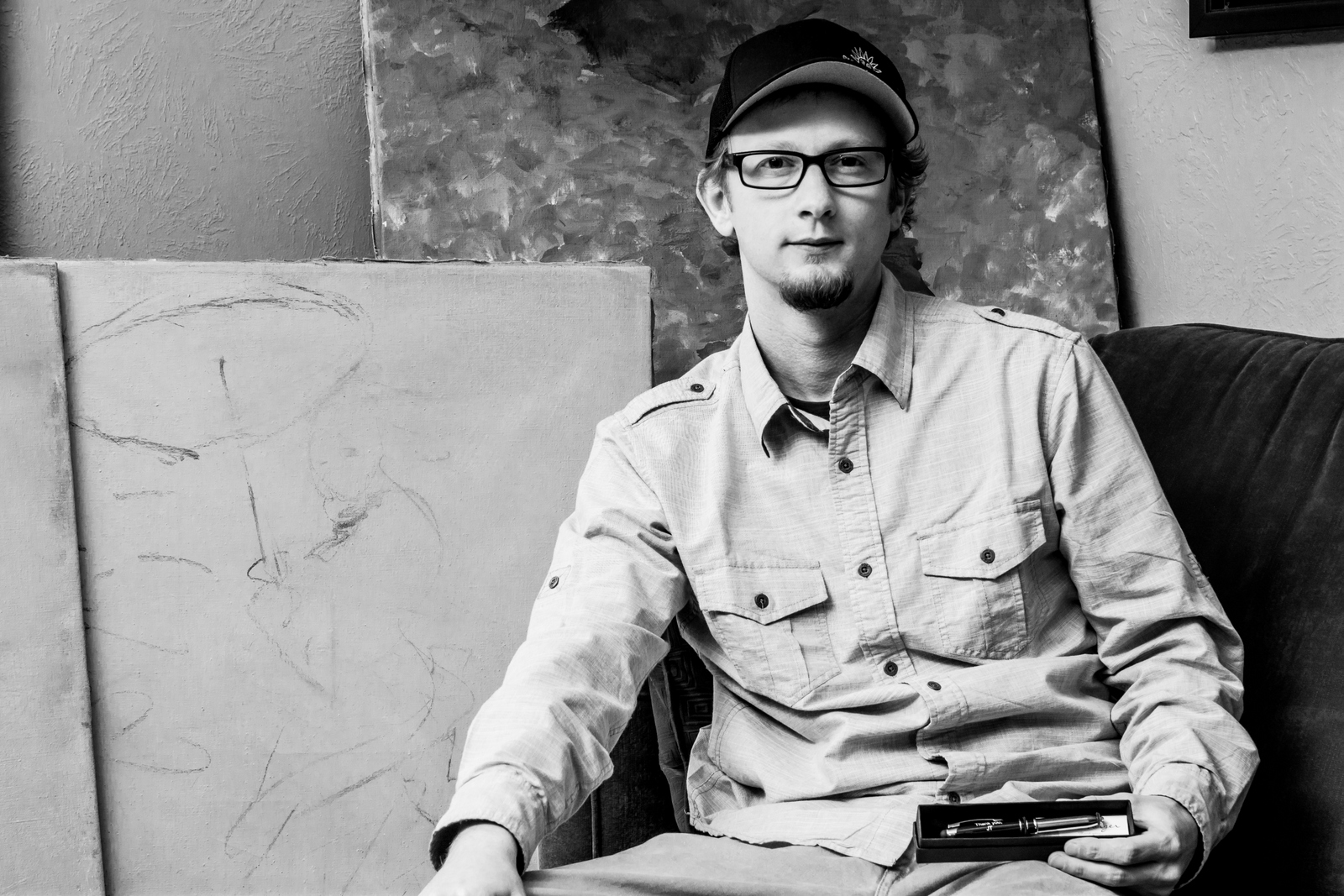 
At first look, Boise resident Jesse Cordtz is not a likely person to be associated with John Travolta.

I first met Jesse several years ago when we were both working on amazing role-playing pre-deployment exercises for the National Guard. When I found out that Jesse was from Boise, I pegged him as a recent high school graduate. I was floored when the soft spoken wunder-kid humbly spoke about the years he spent at BSU, teaching animation.

Jesse Cordtz continues to amaze. As owner and creative director of Hiero Entertainment, Cordtz is solidly staking out his place in the rapidly expanding Idaho film industry.

When I recently met with Cordtz at his office, he was excited to discuss upcoming projects, but he beamed when he showed me a boxed pen: “Look what I got,” he said. In his hand, bearing the initials JT, was a gift from John Travolta. Jesse Cordtz met special effect guru Chris Ervin of Velocity Ape FX at a media event organized by Peg Owens and the Idaho film Office. That connection developed into many successful collaborations between Ervin’s Spirit Lake Company and Cordtz’s Boise studio, including content for the Grammy Award Show, Intel, NBC, and John Travolta’s newest film, “The Forger.”

In recent months this collaboration has resulted in the development of a consortium. The collective of talent call themselves “League43.” VelocityApeFX and Hiero Entertainment, along with Tick Tock Media Productions and a specialized network of affiliates are developing a top-notch full service production house.

League43 is working on several projects, both locally and nationally. The VFX, or visual effects team, led by Ervin, returned from Boston in mid-November after spending six weeks working on the set of “The Forger” with John Travolta. Written by Richard D’Ovidio, “The Forger” follows former child art prodigy and petty thief Ray Cutter (Travolta), who arranges to buy his way out of prison so he can spend time with his ailing son (Sheridan). Ray and his father (Plummer) must come together to finish one last big job for the syndicate that financed his early release. When the film comes out in theaters, you can watch it with the knowledge that the visual effects were all done right here in the Treasure Valley!

League43 also has an education branch, which is sponsored by Eagle resident Jane Klosterman’s Idaho Children’s Film and Television Foundation. Jane Spaulding Klosterman was the founder of the Idaho Children’s Film Festival and former director of Great American Family Parks, a company that owned and operated theme parks in the U.S. Jane was married to Bob Klosterman, and together, they partnered on many initiatives in Idaho to promote a film industry in the state, including the starting of Floating Feather Entertainment Company. Before moving to Idaho in the 90’s, Bob Klosterman’s reputation as a top LA-based financial advisor for celebrities such as Marlon Brando, May Tyler Moore, Diana Ross, Ed Asner, and Gladys Knight led to the lofty position of CEO of MTM Productions.

League43 offers classes and workshops that are geared toward the Treasure Valley’s youth, but future plans include hosting workshops for all ages. The production classes will be taught by a series of industry professionals including directors, camera operators, editors, and sound designers.

The acting classes will be taught by veteran actress, writer, and producer Jane Merrow. “The community is lucky to have such an amazing talent in their midst. She has such a passion for the craft and these kids are truly fortunate to have such an opportunity,” says Cordtz. Merrow, a British-born actress, is a graduate of London’s prominent Royal Academy of Dramatic Art, and in 1968, was a Golden Globe nominee for her role as Peter O’Toole’s mistress in “The Lion in Winter.”

The acting classes are geared for ages 8-13 and the production classes are for ages 10-15. A film camp is also in the works for this summer.

Idaho’s film community is growing at a rapid pace. With the support of other film makers, the people of Idaho, and the State of Idaho, Idaho will be a contender in the big leagues.