Roost on the River 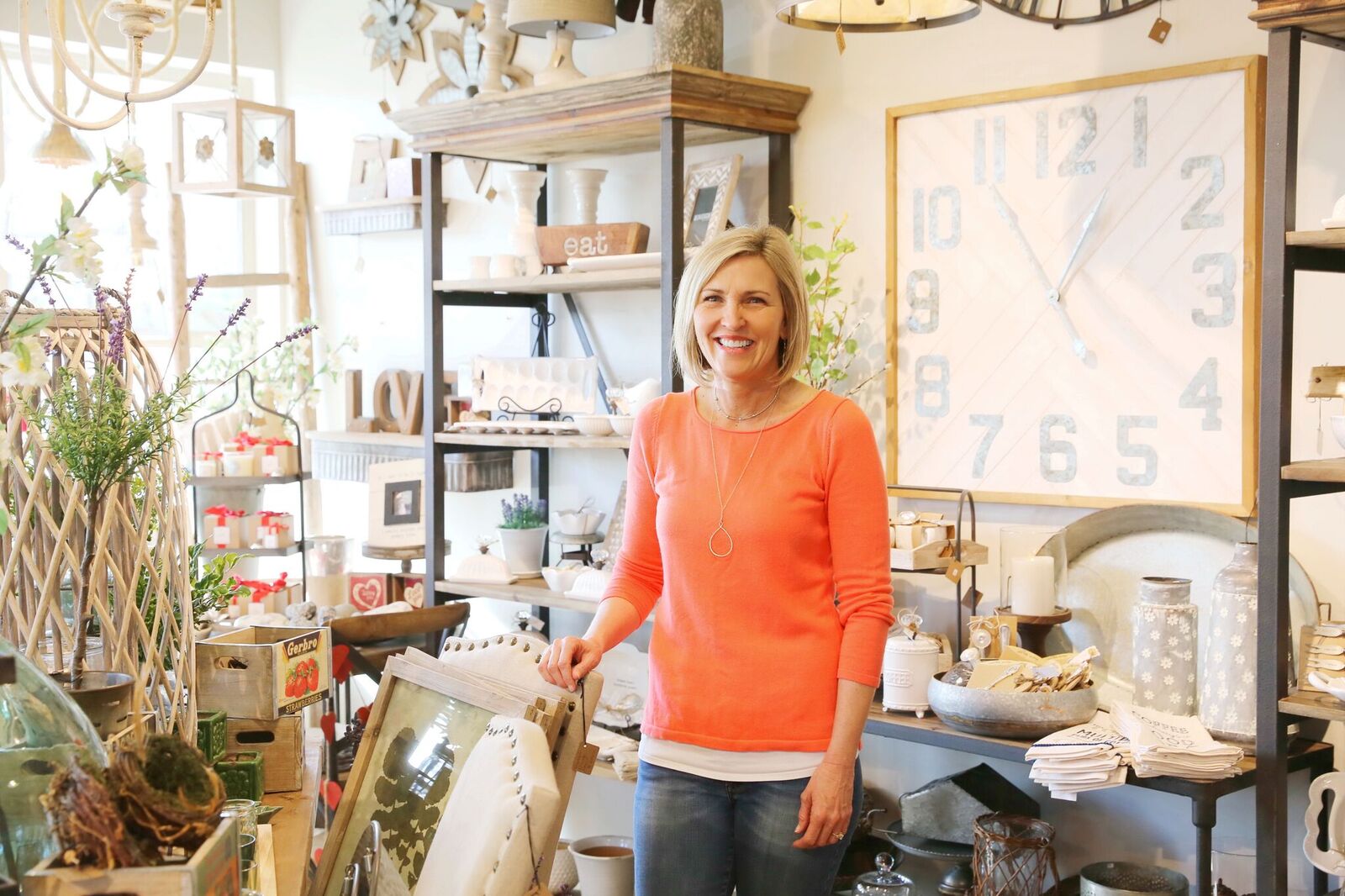 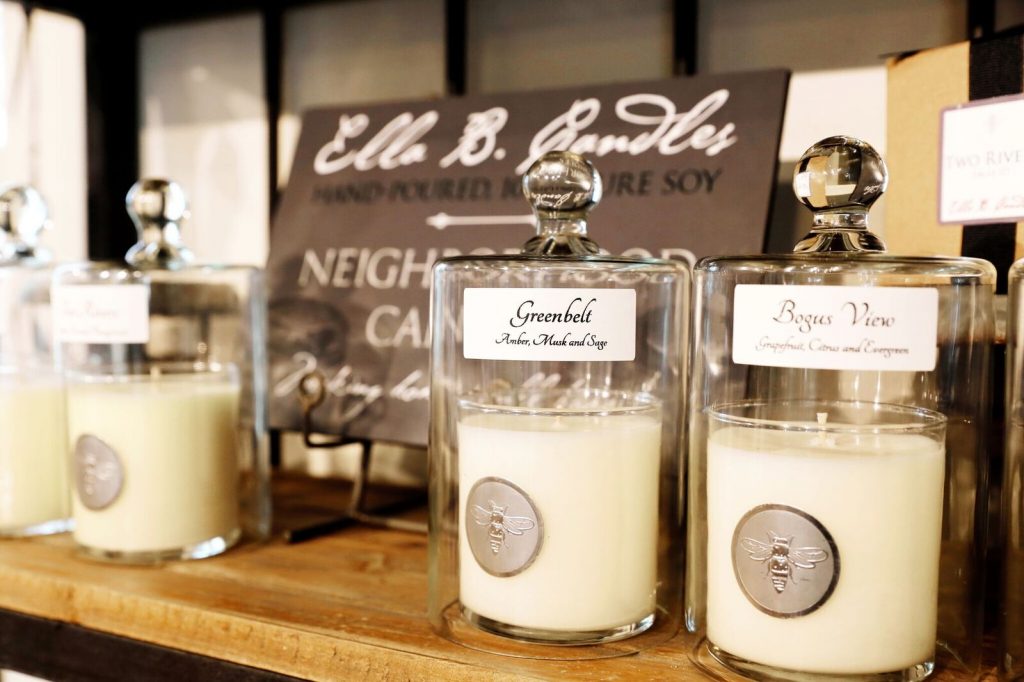 Since Roost opened in late October in a remodeled former Quiznos sandwich shop, revenue has kept up with projections thanks to new and longtime Eagle-area residents visiting, she said. Opening during an economic upswing also helped.

“We feel like we can confidently go out, bring new products to the residents, take some risks and find some things we think Eagle will be excited about,” Laurel said. 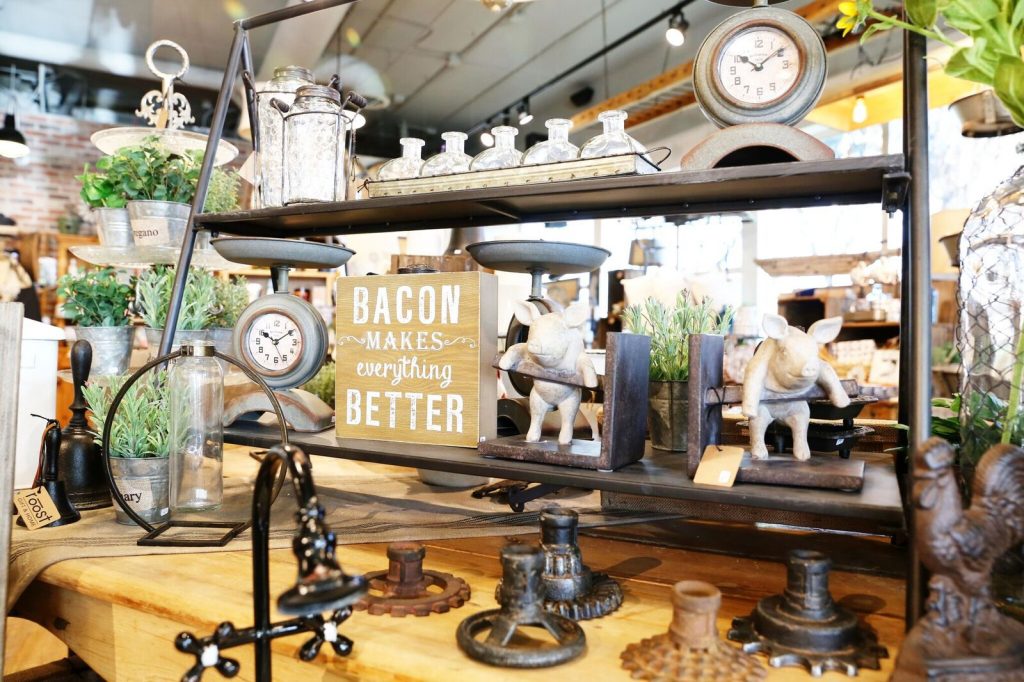 Roost joins other gift and home-goods retailers in the area. The industry is competitive and somewhat quirky as operators manage a broad, dynamic inventory while tracking changing tastes.

The Meyers were in the business for about eight years in Irvine, California, where a local newspaper recognized their store repeatedly for business friendliness. They moved to Eagle six years ago, recently planning Roost while the youngest of their two children prepared to head for college.

Roost, styled with a lowercase “r” and named to evoke home or a place of rest, features an inventory that aims to be eclectic, tasteful and “fun,” according to Laurel.

“I have been pleasantly surprised by the community support and enthusiasm,” she said. She believes residents of growing Eagle and surrounding communities enjoy having a new business of this type, and having “more shopping at locally owned small businesses.”

Laurel, who previously worked part-time in real estate, operates Roost. Scott, who works in the construction and remodeling industry, helps part-time at the gift and home décor shop, where he 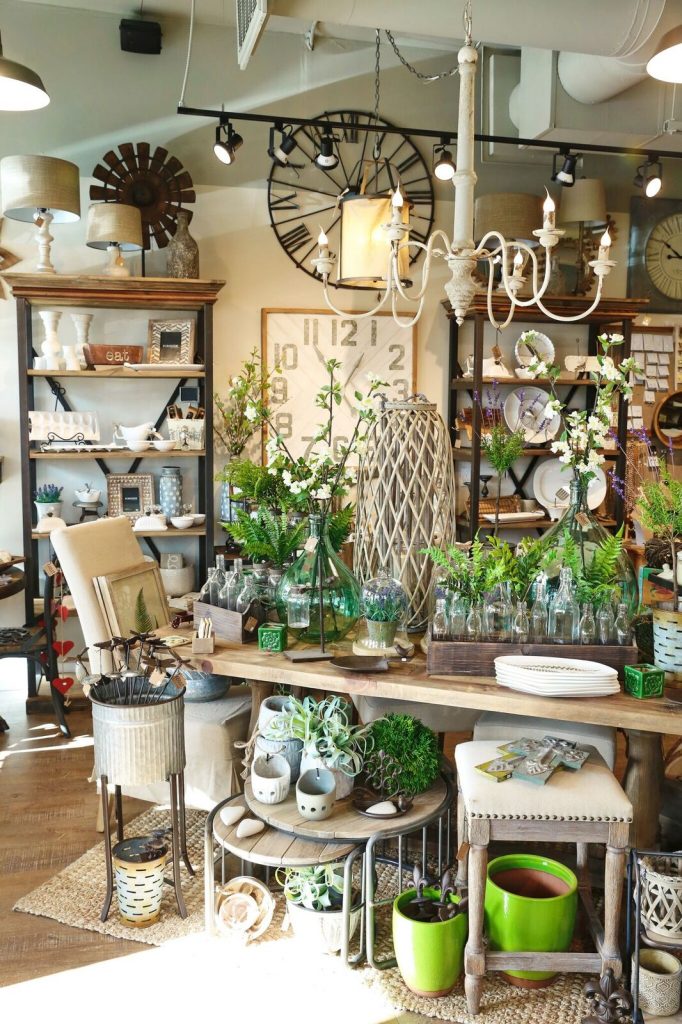 Renovations – which included removing non-load-bearing walls, an acoustic false ceiling and various fixtures, Scott said – added space from front-to-back and floor-to-ceiling. The desired result was a well-lit and open layout convenient for customers and staff. “It gives us flexibility, and we can continuously change the environment of the store,” Laurel said.

The owners and three part-time employees work at Roost, where up to three more part-time staff may be added by this year’s holiday shopping season, Laurel said. A holiday open house will be held in early November.

The Meyers are thankful to the local community for the enthusiasm and support so far. “Eagle still feels like a small town even though it’s growing,” Laurel says. “People are excited and supportive.”

Laurel attended a large gift and home décor show in Atlanta, and plans to travel to another of the industry’s major shows in Las Vegas. At the shows, she orders seasonal and general inventory while looking for trends.

Roost can be found on Facebook, Instagram, and Pintrest, though, according to Laurel, learning the ins and outs of social media remains a challenge and a growth opportunity.

“Advertising and promotion are completely different now, and social media is big. We are trying to get better at it,” she said.