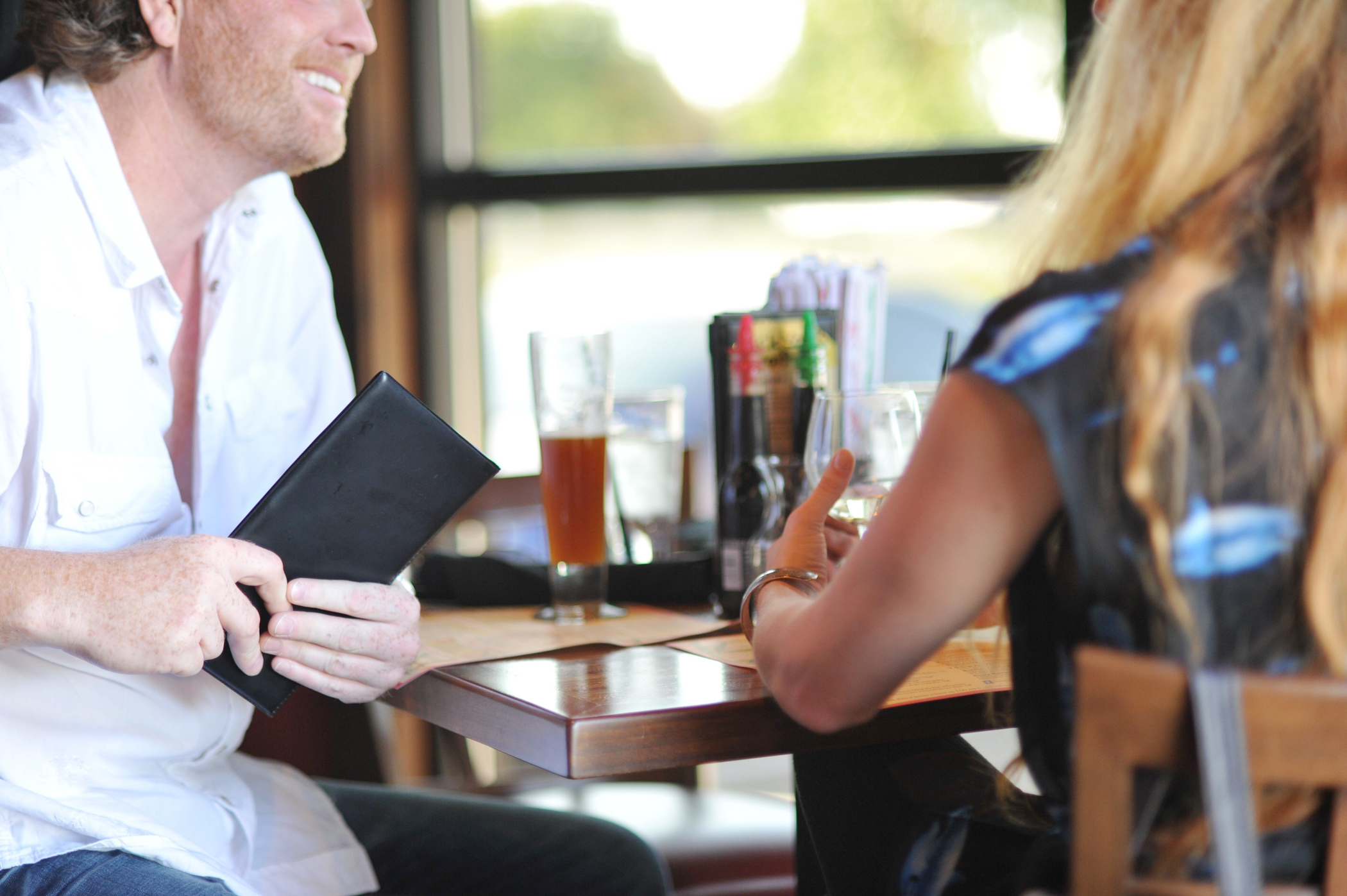 Eagle is not typically known for its burgeoning singles scene. Instead, our idyllic town is more commonly regarded as a safe haven for those who are (seemingly) blissfully wed and raising a family. But, like all communities, ours too has those lonely hearts looking for that one true love to complete their otherwise successful life.

For the successful professional, finding love can be a challenge. The stomping grounds of youth have become a vapid and tedious ritual, filled with all the wrong people. The best-intentions matchmaking efforts of friends and colleagues fall flat in the face of awkward and forced connections. And, of course, there are the gold diggers, the “sexually festive” set just looking for just looking for a cheap thrill and, sadly, those who are just lacking what it takes to get you from the inside out. Add to that the driven personality, hectic schedule and personal baggage that comes with success, and it is easy to understand why so many professional singles remain married to their work, as opposed to the love of their life.

Christy Lawson of Street Fox gets it. Lawson is fiercely successful, strikingly beautiful and has run the gambit of dating disasters, just like the rest of us. That is, until she met her match and married him. Lawson now divides her time between her home and children here in Eagle and her life and husband in Jackson Hole, all the while running a wildly successful matchmaking service for the magnates of the Mountain West.

Lawson’s male clients are the captains of industry; they are CEOs, surgeons, and tenured academics – in short the American elite, all of whom are truly looking for love. Likewise, Lawson’s “den” of potential female matches is much the same; women who are at the top of their professional game and are sick of trolling the murky waters of singledom. All of Lawson’s potential matches, men and women alike, are personally vetted by the Street Fox team to ensure that the muster is met and that those on the prowl are only hunting for their true, lifelong love.

But Lawson’s Street Fox is more than a matchmaking service; it is a relationship-coaching firm as well. Lawson and her team take a hands-on approach in ensuring that the matches they make will stand the test of time. The Street Fox team understands first-hand that building a healthy, balanced, joyful relationship takes work and that most modern singles don’t have the foundation needed to create a lasting relationship dynamic.

The wisdom Lawson prescribes to in her approach is that of many of her relationship-coaching peers, and is based on lessons all single men and women can benefit from, regardless of socio-economic status. Simply put, Lawson believes that the best relationships are built on honoring the balance of yin and yang between the male and female.

“Successful relationships are built on the notion that in every relationship there is a giver and a receiver and the tradition that those roles should be assumed by the man and woman respectively is as old as our biology. When those roles are honored and respected, it works,” Lawton says. “Women need to get over the notion that being a strong, successful woman means abandoning femininity and, especially at home, the feminine role of allowing their man to provide for and attend to their needs. Likewise, men need to step up and be gentlemen. They need to make the first call, pursue their intended love, be attentive, giving, pick up the check, open doors… all the traditional roles many men have forgotten how to play – and women need to let them do it.”
“While I certainly appreciate the professional freedoms the feminist movement afforded women, it didn’t do any favors for the relationship dynamic between men and women – it killed it. Women have lost what it means to be a lady, and men are just so confused as to what women want, how to treat us, how to behave, that many have just thrown up their hands and given up on the notion of being a gentleman. It’s heartbreaking.” Lawton says.

Lawton understands that her insights may be uncomfortable to some, but from where she sits and from what she sees, it works; both for the men and women she helps find the love that lasts a lifetime.

To learn more about Lawton and Street Fox, visit www.street-fox.com.