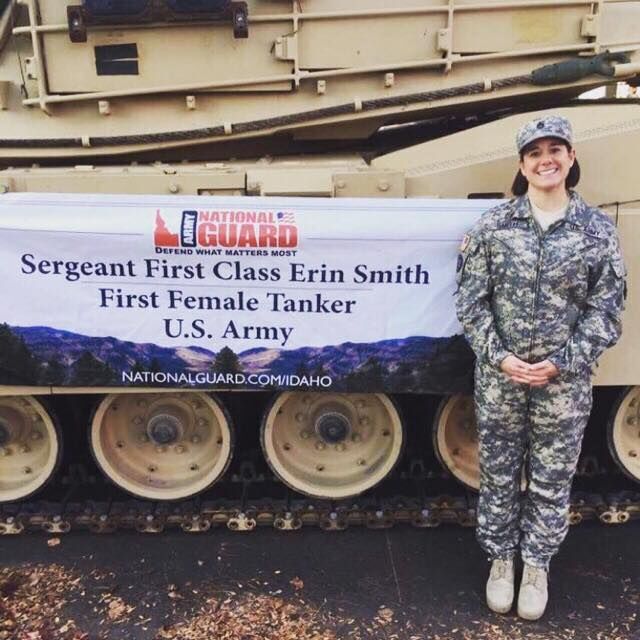 Tragedy often strikes at the most unexpected times, but when standing in the face of hardship, the beautiful people of Idaho come together. Over the Fourth of July weekend 2017, a recently converted fireplace exploded in a rental cabin, trapping the residents inside. This horrible incident took four lives that day—Erin Smith (34), James “Jim” Harper III (49), James “JJ” Harper IV (14), and Autumn Smith (6). And while nothing can take away the pain of loss from their family and friends, a foundation has been started in their honor. Blaze the Trail USA embodies the beliefs and ideals of those who were lost in the fire.

Mike Strong, Erin’s father, was touched by the determination and dedication that his daughter continually showed throughout her life. Shortly after her passing and the heartbreaking loss of his family and friends, he wanted to create something that would continue their legacy.

Erin, who was the first female tanker in the U.S. army, advocated deeply for the continued support of military personnel and their families. Because of this, Blaze the Trail USA: The 1SG Erin R. & Autumn McCall Foundation operates on a three-pillar system:

Blaze the Trail USA will be hosting several events and fundraisers in the coming months to support the foundation’s pillars. July 6 and 7 will be the first benefit weekend for the foundation. Ticket prices range from $35-$150 depending on which events you would like to take part in. July 6 is the VIP event, featuring silent and live auctions, refreshments, and musical entertainment by Lisa Sanders and Brown Sugar. July 7 will be a more kid-friendly day with the color guard and games. Also, music entertainment by Lisa Sanders, Brown Sugar, and Tom Shepherd. 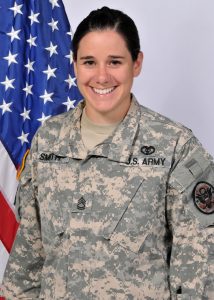 For more tickets and more information on this event, other upcoming fundraisers, and how to get involved in the foundation, visit their webpage at www.blazethetrailusa.org.

Let’s follow her example and help make this vision a reality.  Together we are strong. We can truly transform tragedy into triumph.