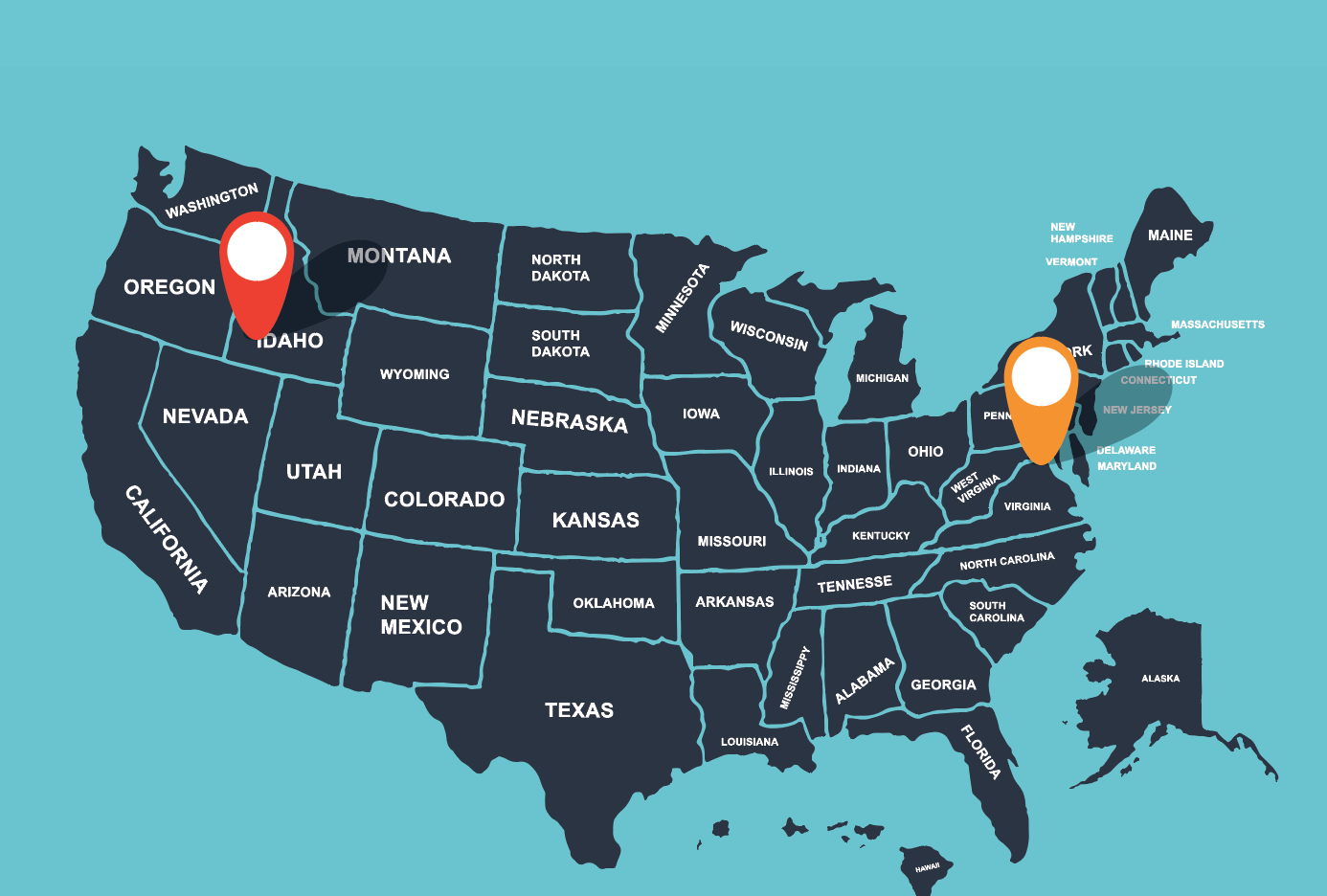 Amidst the baseball, tennis, softball, track and other local sports happening this past Mother’s Day weekend, there was a little-known national model rocket competition occurring as well. Each year at this time, students from schools around the US and Virgin Islands converge on Washington, D.C. to compete for the title of TARC National Champion, in the hopes of advancing to Paris, France (all expenses paid) for the international competition.

Eagle’s Galileo STEM school represented our community and state after qualifying for the national competition with a combined 30 points in their two best-qualifying launches. Nine students, one coach and six parents left for Washington, D.C. on Tuesday, May 9th and returned Sunday, the 14th.  They visited the Smithsonian Museums, the White House, national monuments, the National Archives, and Senator Crapo’s office, which included a lucky encounter with the Senator himself. Thanks to a local FBI agent, they were invited to tour the FBI academy in Quantico and learn the history and training requirements of the Bureau. They also practiced launching the day before the competition, and visited the Bull Run battlefields of the Civil War in Manassas Virginia.

On Saturday, May 13th, the rocket team (comprised of seven seventh graders and two eighth graders) arrived with their rockets, motors and experience to compete for the grand prize. The field of 101 competing teams was mostly high school teams with a handful of competitors from middle schools. The competition was scored in two categories: altitude and time. Teams were given a target altitude (this year 775 feet). Points were added for every foot above or below this mark. The time was scored as a 4-point penalty for every second above or below the time it takes for the rocket to leave the launch pad and then return to the ground. (This year the time window was 41-43 seconds.) Each team was trying to launch a raw egg to the target altitude within the time frame specified. If the egg had any sign of cracking at the end of the flight, the team was disqualified.

These young minds listened to their coach’s instructions and headed into the staging area where only the teams were allowed. Here they prepared the egg, rocket, altimeter and motor. A few minutes later, they left the staging area and headed for the launch pad with 20 other teams in their section. The parents and coach waited nervously on the sidelines for Galileo’s number to come up. After what seemed like hours, the queue came from the officials and the Galileo rocket blasted off.  It was a beautiful sight for the team and their parents. The students recovered their rocket, which landed about 200 yards down wind and proceeded to the judges’ table for the egg and altimeter inspection.  The official score was determined:  Galileo STEM from Eagle, Idaho scored a 13.38. This score put them in 12th place, qualifying them for the final fly-off two hours later.

After some food and relaxation, the team had a discussion with the coach and headed to the staging area to try winning the title. The fly-off round is always more difficult. There’s more pressure and nerves and more wind to factor in. The best 24 teams in the nation were competing for the prize money and trip to Paris. On the launch pad, team Galileo flew 12th. When the time came, everything went smoothly and the rocket was in the air without delay. As the parachute deployed, all looked favorable.  The team hoped their egg would land within the 42-44 second time frame. Unfortunately, it took 48 seconds, which meant that the altitude was probably too high. At the judging table it was confirmed. The altitude was 833 feet.  This meant a 33-point penalty, plus the 16 points on the time. They scored a 49-point flight.  They were a little disappointed with the result, but would not find out their actual placing until 7 p.m. when the top 24 teams were announced.

When the officials announced the results, Galileo learned they placed 13th overall: a personal best for the school. Team Wildcats proudly represented our state and community. As the team left the event, they reviewed nearly reaching the top 10, determined to win next year. The team also discussed ways to attract more sponsors.

The Galileo STEM rocket team thanks Idaho STEM Action Center for providing them with a travel grant to make this trip possible. They also thank to their engineering teacher Mr. Stoddard, their mentor Mr. Worthin and their coach Dr. Cook.