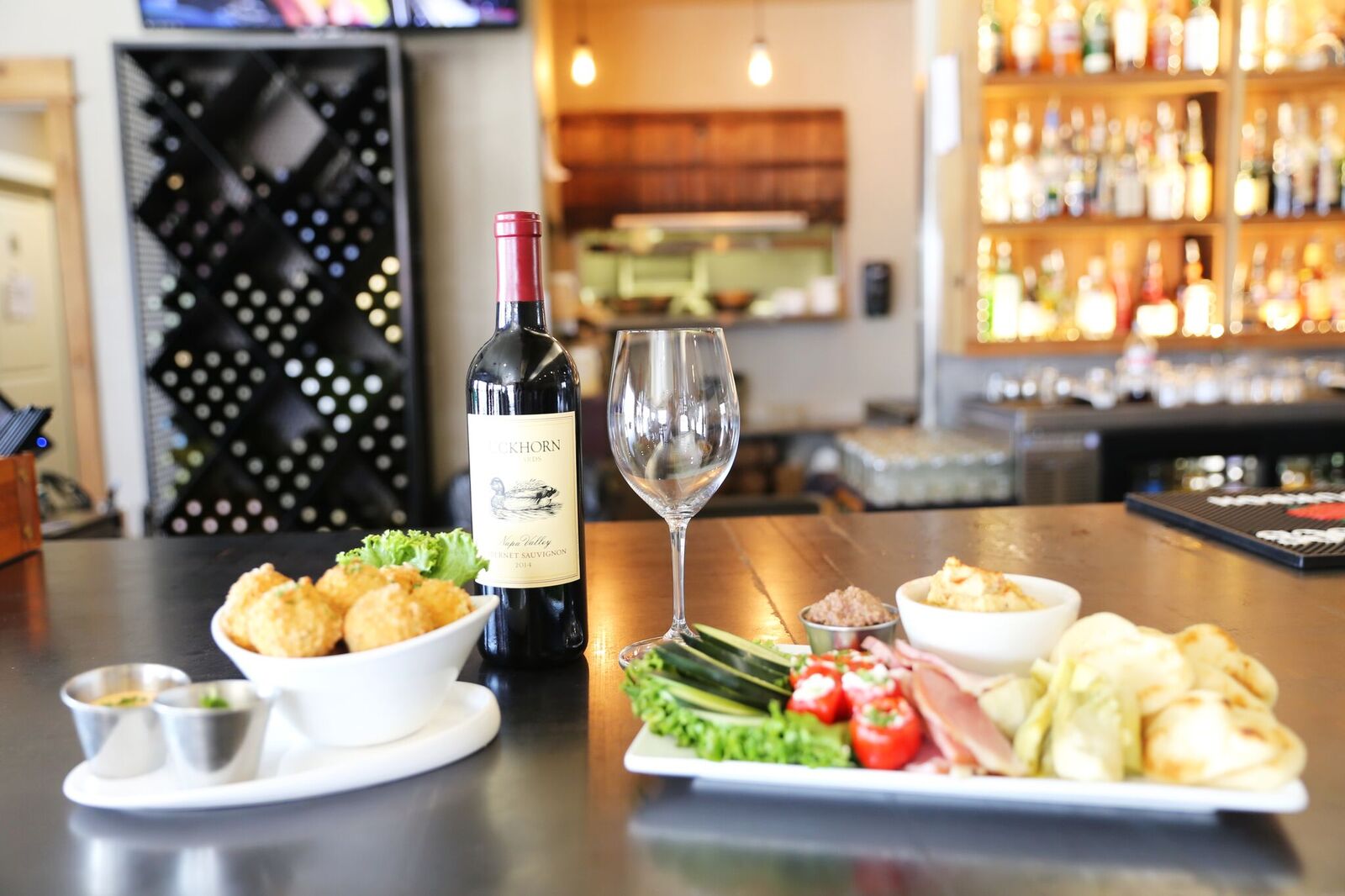 Caleb and Tyson Burkhart are brothers and co-owners of The Flats 16, a new restaurant and event center that opened in late November on the site formerly occupied by Crooked Fence Brewery on Highway 16. That, however, is where the similarities end. Caleb is boisterous and excitable, Tyson quiet and reserved. Caleb likes being on the front lines while Tyson prefers to operate from behind the scenes. Caleb handles the culinary side of things, Tyson manages the accounting. 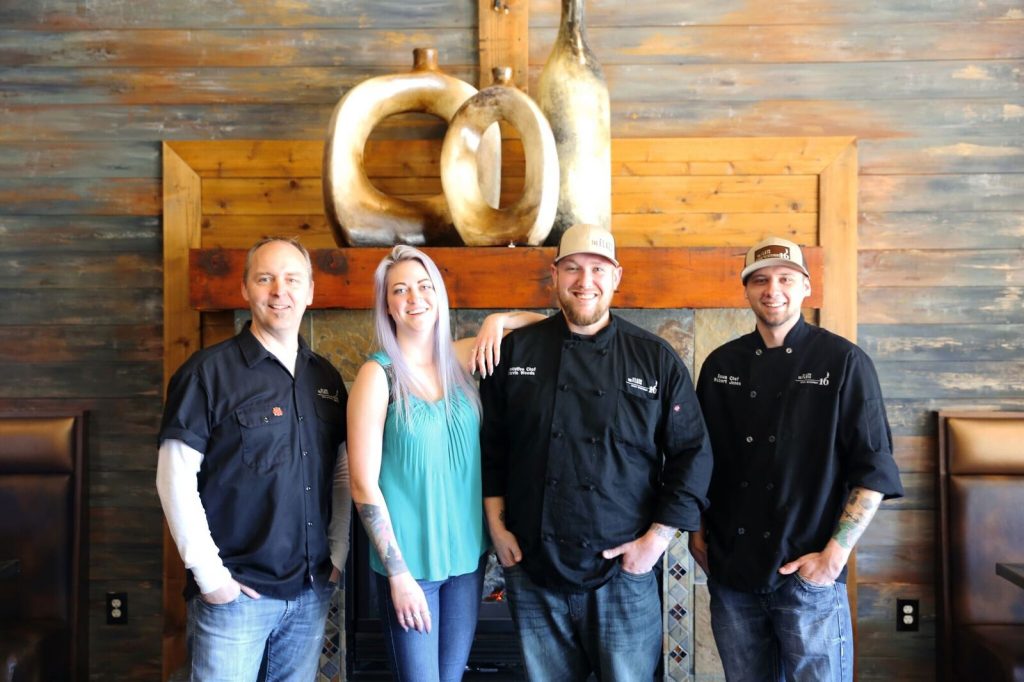 The stark contrast between these brothers not only makes them exceptional business partners, but also helps explain the juxtaposition of everything about The Flats. From the sprawling menu to the smorgasbord of events, The Flats doesn’t quite fit into any classification of restaurant or event center, but rather forms something much greater than any label could suggest.

“We just want a spot where you can get the community here,” explained Tyson.
Considering the hodgepodge of events hosted by The Flats—car shows, bourbon barbeque cookouts, bocce ball leagues, local music festivals, weddings, wine Wednesdays and more—it’s fair to say the Burkhart brothers are quickly succeeding at creating a place for all walks of life to get together and have a good time.

The Flats’ menu is chocked full of delicious dishes like the black bean sweet potato tacos, fiery stuffed poblano pepper burger, Basque croquettes, and stuffed pork chops, to name a few. Complimenting these one-of-a-kind options are some of the most one-size-fits-all dishes known to man like a cheeseburger with fries and a Philly Cheesesteak. The 12 beers on tap and extensive selection of bottles and cans from various breweries epitomize this philosophy of variety. That philosophy, Tyson says, is what makes The Flats such a welcoming venue for everyone.

“Most of the population wants a basic hamburger and a Coors Light,” he said. “So, we’re going to have a basic hamburger and a Coors Light, but we’re also going to have Dragon’s Milk [stout beer] and pork tacos with a blueberry barbeque sauce.” Oh, and by the way, every sauce sold at The Flats is made in house. Caleb’s culinary background with St. Luke’s gave him both the connections and the chops to keep the menu as fresh and local as possible.

“I learned there’s nothing worse than a freezer to fryer restaurant,” he said. “We try to make everything as fresh as we possibly can because that’s the difference, I think.”

During their renovations, Caleb and Tyson have made it a point to hire local businesses for everything imaginable, right down to the tables—seriously. 44 Iron Design made the exterior iron fences as well as the table frames. The frames were then taken to River Valley Woodworks in Homedale where the wood inlays were crafted specifically for each frame. To top it all off, local artist Ellen Robbins is responsible for all of the artwork in the restaurant as well as the banquet rooms.

To say the property has experienced night and day changes from its days as Crooked Fence Brewery is an understatement. In addition to the new fences and landscaping features, new patios have been poured out back to accommodate the wide array of events being hosted, including live music every Friday and Saturday night. It’s been an immense amount of work, but the Burkhart brothers wouldn’t have it any other way.

“I think we picked this maybe subconsciously because we like to work a lot and now we work all the time,” chuckled Caleb. “It’s nice to wake up and have a fight to go to.”

With three weddings already booked for June and a multitude of other events peppered in throughout each week, that fight has transitioned to ensuring The Flats’ new-look outdoor event venue and the accompanying buildings are in tip-top shape for the busy Summer ahead.

“We want to have one of the best event centers and restaurants in the area. You don’t get this very often,” said Caleb, gesturing to the expansive area behind the restaurant. “Our outdoor space beats anybody, I would say.”