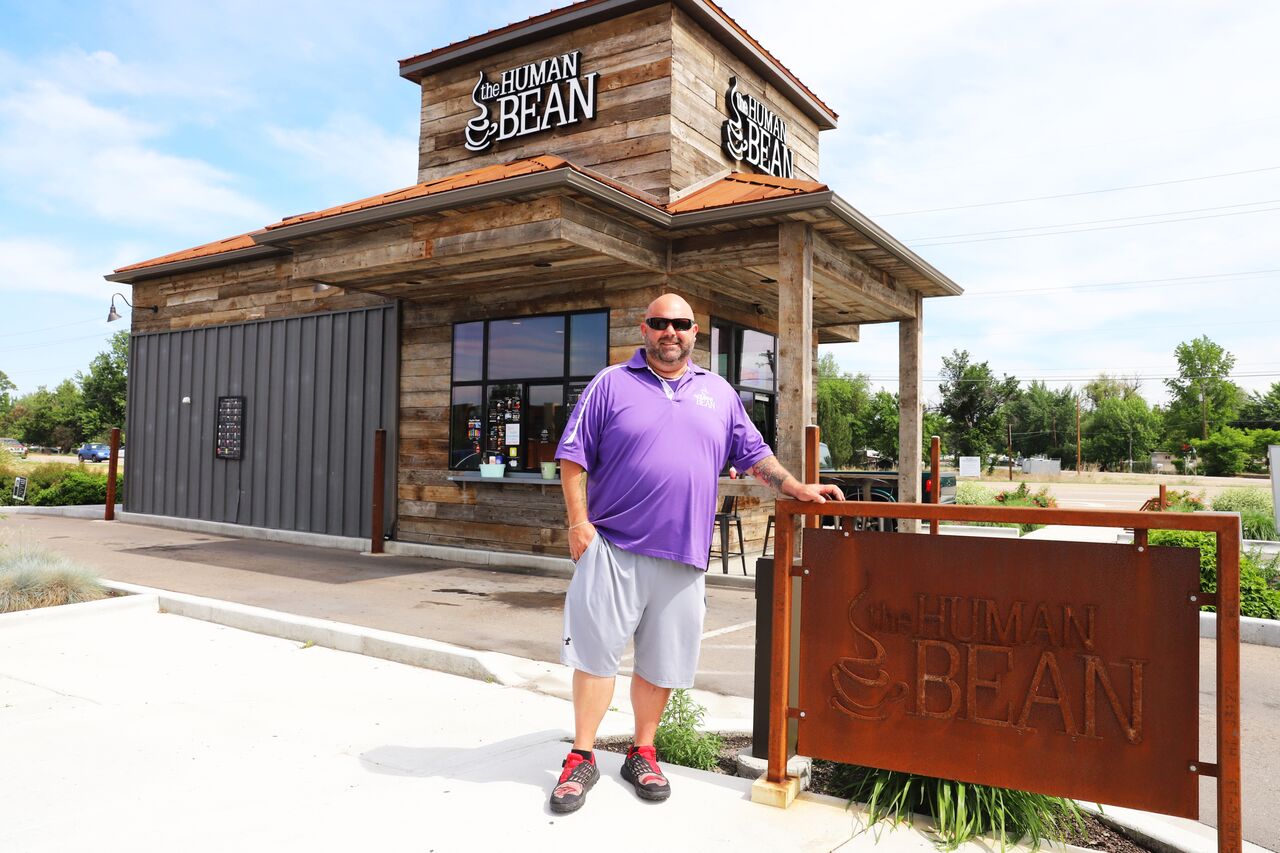 You may know him as “The Coffee Boss.” As the owner of The Human Bean’s 10 (and counting) drive thru coffee establishments, Alex Furioso, really is The Coffee Boss. He’s taking names, turning out flavorful coffee, and maximizing his local growth potential with his fleet of handsome coffee stands and genuine team members. 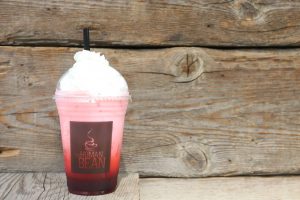 “Human Bean is a franchise and not a lot of people know that,” says Furioso. With 72 nationwide, The Boss is the largest and most innovative franchisee in the network. His first location started up eight years ago. He was waiting for a coffee at The Bean, then under different ownership. It took him a moment to realize they had closed for business. He immediately clobbered that opportunity and secured the lease directly with the building owner and began the process of becoming the newest franchisee. Although that wasn’t standard protocol for launching a franchise, he had swiftly positioned himself to make that call to headquarters to proclaim, “hey Bean, I’m here and I’m ready to do this.”

Furioso began working at a Starbucks when he was 18 years old after moving back to New York City from California to help with family. He had been diagnosed with ADD and a doctor suggested for him to try drinking coffee. His brain moves so fast that for him, the surge of caffeine brings those fast-paced thoughts into focus. For The Boss, this became a great alternative to medication. Now, coffee is a way of life.

In 2006, his parents moved to Eagle. As the oldest child in a big Italian family, he was called in to help with his parents. At the time, his father had been diagnosed with cancer and his mother needed both hips replaced. Thankfully, they both recovered and moved to Arizona, while The Boss and his wife Wendy stayed behind to make Eagle their home.

In times of a down economy, Furioso sifted through various business opportunities to consider what

commodities people will still stay committed to even if they have to let go of other things to balance out financial trials. Coffee. Not many people give up coffee so that became his business strategy.

Early on, he started out with simpler efforts of charity drives, donating a portion of sales to local organizations. As they have grown, so has their ability to donate in bigger ways, and he is drawn to charitable organizations that focus on things that hit close to home or affect him or his family personally. His big stipulation is that all their donated dollars stay in Idaho.

For the past four years, The Boss has honored service men and women for Police Appreciation Day by donating 20,000 gift cards for each policeman in the valley. An individualized “Thank You” goes a long way.

Follow along on social media for all the latest events and Bean specials on Facebook or Instagram by searching The Human Bean Treasure Valley or download the free app to earn yourself some sweet deals.