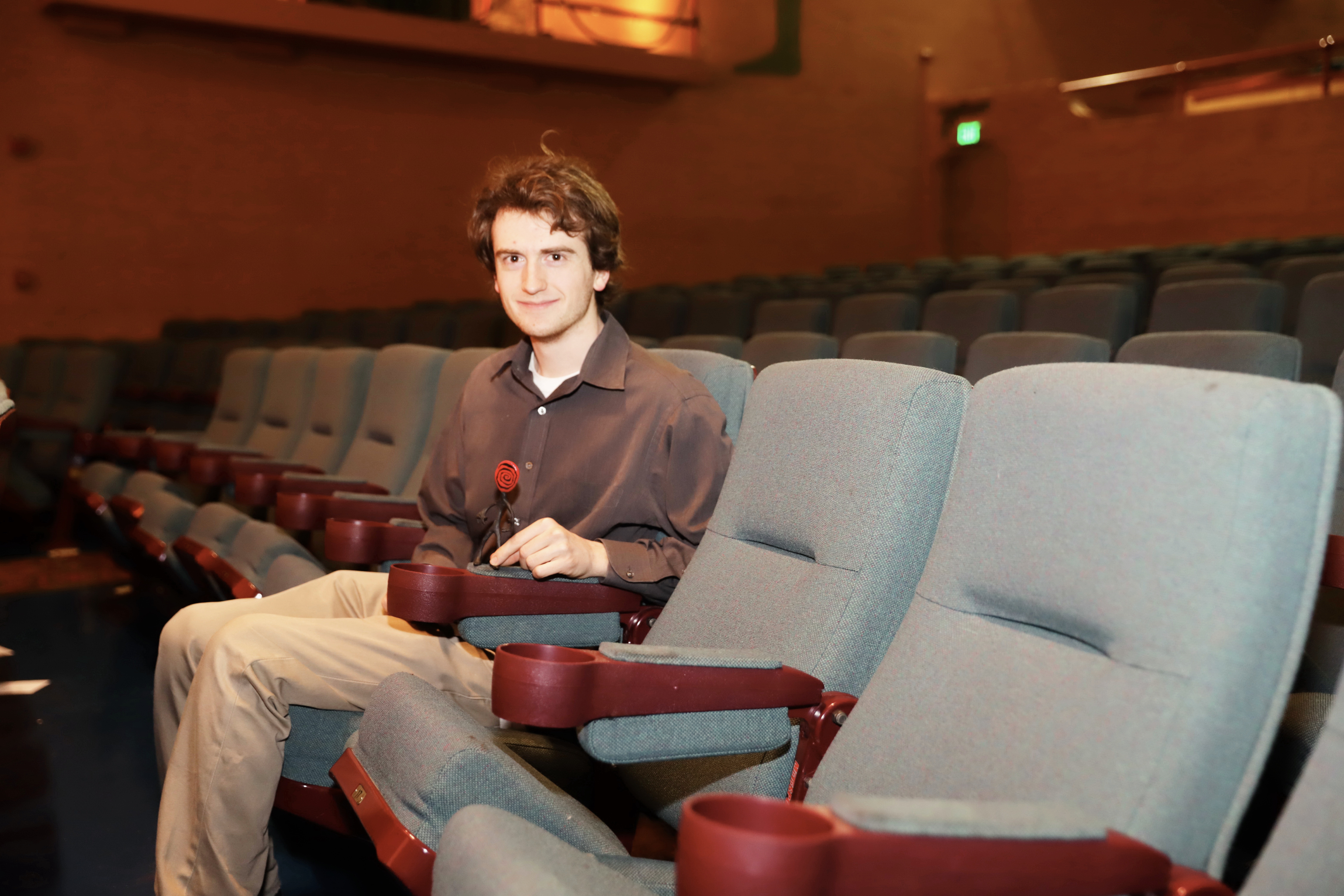 Creating Fantasy With a Realistic Edge

Art comes in many forms and for Will Tebo his creative outlet lies in film. Will’s love for media arts started as a junior in high school where he would help direct and edit the school’s video announcements and since has turned into much more. Will now not only directs, but also produces, writes and animates his own short films. “My first real short film was an ambitious stop-motion about three animal friends who build a rocket ship for traveling to an alien planet” Will explained. Since then his work has changed into more fairytale and fantasy stories, where Will has truly found his niche. His fantasy stories often have some darker undertones, but include a positive message or some kind of social commentary.

In regard to his films Will described the actual script as a very small part of a much bigger story. When asked about his creative process Will said, “While the creative process differs slightly with each project, I tend to brainstorm the characters first and then build the story and world around them.” While he has always been drawn to fantasy, Will is also very intrigued by how these stories can be used to share some sort of positive message or have a deeper social meaning. “As my style developed and I found I was drawn to creating dark fairy tales, sometimes with social commentary, I wanted the name ‘Media Puppet’ to reflect that, as well as hint to my love for stop-motion.” Currently Will is working on a prequel to his film The Circus Witch, a story about two step sisters, who have been physically altered, attending a show known for its magic acts. At the show the sisters find something very unexpected and in a surprising turn of events their night out turns into a rescue mission. The Circus Witch is the first film to be published under his company Media Puppet. Prior to the start of Media Puppet in 2015 Will’s stop-motion film Lolly won Best Idaho Film at the second annual Idaho Horror Film Festival.

When Will isn’t working on his film projects he teaches at Hall International Academy for Arts and Humanities in Eagle. “I’ve been at Hall Academy for two and a half year, where I teach classes on Animation and Filmmaking.  In the former I teach stop-motion and hand-drawn animation, and I like to talk about a wide variety of films from across history and different cultures to show what animation is capable of.” When not working he enjoys watching films and reading books for inspiration Will said, “in film, I’m particularly inspired by the works of Guillermo Del Toro, Tim Burton, Henry Selick, Peter Jackson, and Hayao Miyazaki.” Some big plans are in motion for upcoming work, aside from the prequel he’s already working on he also plans to create at least one short film based off L. Frank Baum’s series of Oz books.

Will’s work, including award winning Lolly and The Circus Witch, can be found at Vimeo.com/MediaPuppet. Will’s logtime devotion to film has made him an all-encompassing producer, director, writer and animator who we’ll likely see many great pieces of work for years to come.