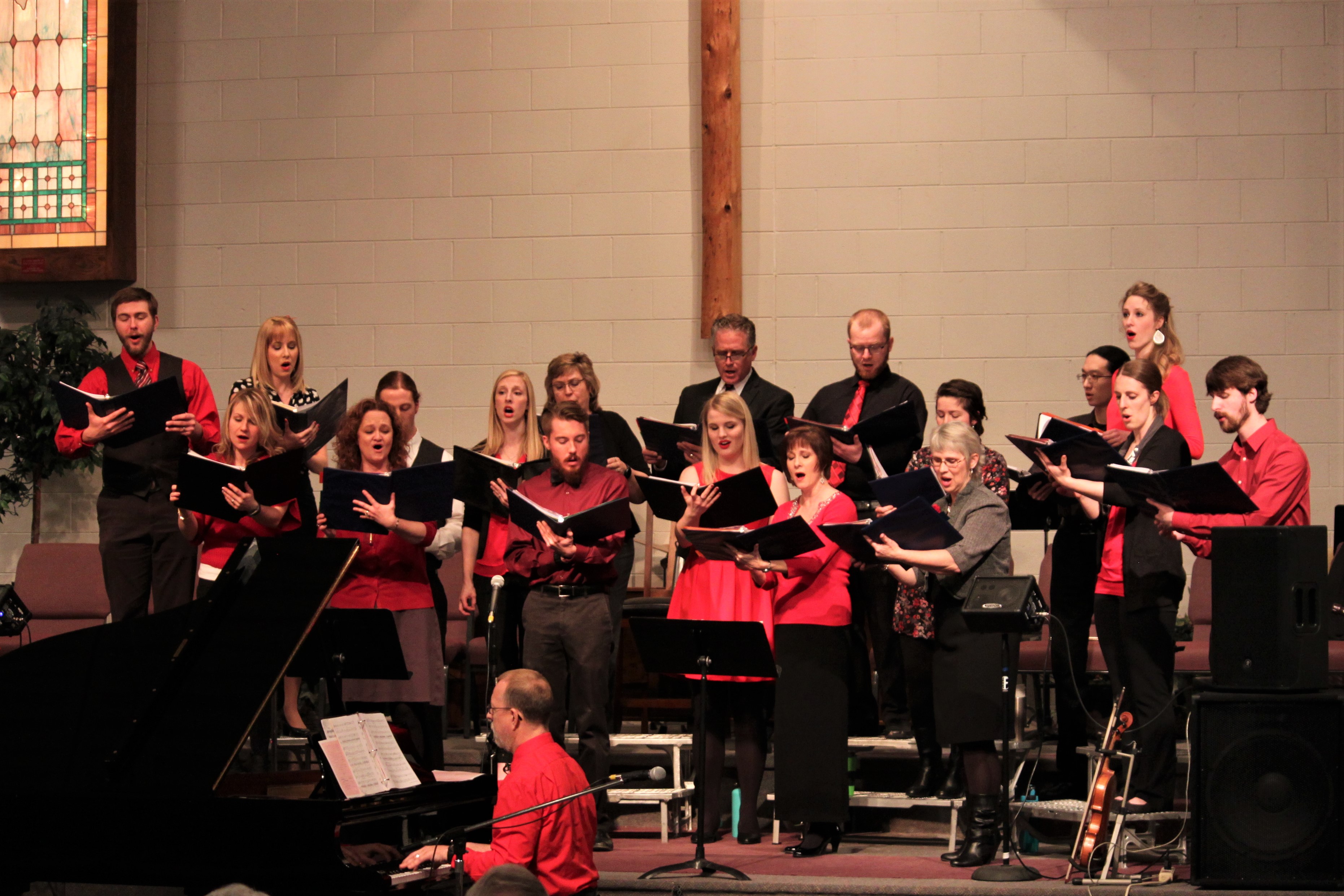 Members of the community are encouraged to give financial support in sending Eagle Song to New York by contacting Steve Kuykendall at 208.283.6729 or via email at skuykendall@nnu.edu.