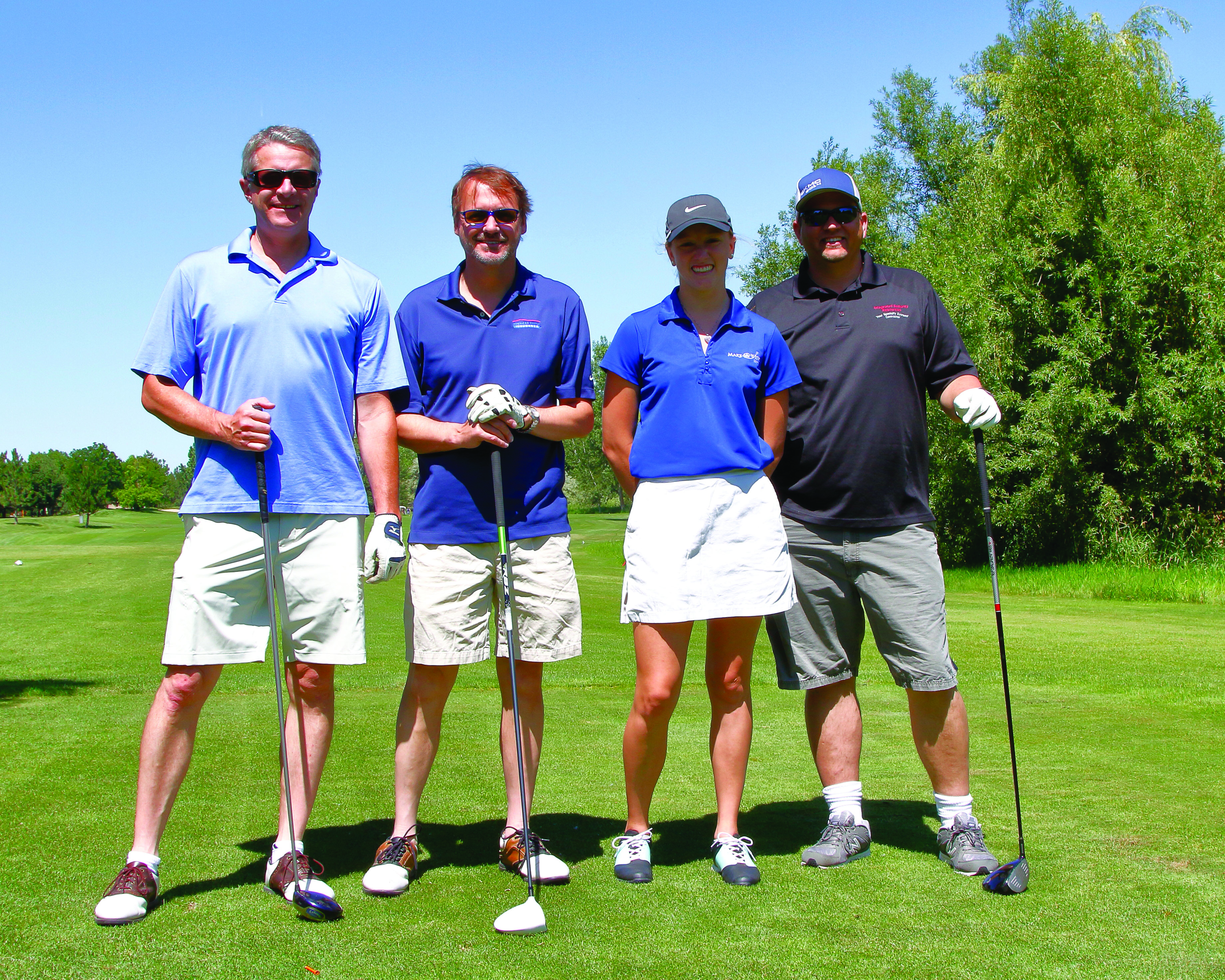 Eagle Chamber Classic Golf Tournament participation is expected to grow again this year thanks to an improving economy and organizers’ efforts in making subtle changes.

The tournament raises funds for the Eagle Chamber of Commerce and local charity. New for this year, tournament Chairman Pete Dover said, the Classic will be held on a Thursday instead of a Friday to lessen the likelihood it competes with other charity tournaments. Also, the tournament will move to Eagle Hills Golf Course as part of a three-year rotation that featured Shadow Valley last year and BanBury in 2015. The 2017 edition on June 22nd includes registration at 7 a.m., an all-tees shotgun start of play at 8 a.m., lunch, prizes, and business sponsorship plus promotion opportunities.

“We continue to grow each year not only from a golfer participation standpoint, but also from a sponsorship standpoint,” he said.

Participation this year could be up as much as 200 percent from the recession-era low and up 30 to 45 percent from the player headcount seen in the last couple of years, Dover said. Organizers aim to sign up some 120 golfers for the 2017 event.

“We are always looking for sponsors, players, and raffle prizes,” he said. He expects about 25 sponsors this year including title, trophy, cart and lunch, and for individual hole sponsorship on the Eagle Hills course.

The Golf Classic started small in 1985. New leaders took over a decade later, for what would become a growth era. This group raised more than $150,000 from 1995 to 2011 to for youth and senior programs in Eagle, with the help of a growing economy. Dover said the tournament from 2012 to 2014 saw a drop in participation and a slowdown in sponsorship before growing again starting in 2015 with the economy once again improving, enthusiastic participation by new members of the organizing committee and growth of the volunteer contingent.

“It’s very important for us to have that philanthropic aspect of giving back to the community,” he said.

Dover, who for many years led another high-profile charitable golf tournament in Eagle before getting involved with the Eagle Chamber event a couple years ago, said rotating it among the three golf courses adds variety for players and sponsors. Some players like the year-to-year change, he said. And sponsors, taking advantage of differences in tee-to-green playing characteristics among courses and golf holes, can create new promotions and fun-themed contests for players.

The Classic also elevated its food offerings above the “typical golf tournament lunch. We want to provide a culinary experience that is outside the box,” he said. The 2017 Classic will build on menu changes of the past couple of years toward “more of a culinary experience.” Last year, a Shadow Valley manager with a strong interest in gourmet food preparation contributed.

The tournament, to return to BanBury in 2018, benefited Ride for Joy last year and Make-A-Wish in 2015.

Dover, of American Family Insurance, is vice chair of the Eagle Chamber board of directors and has held leadership roles with several organizations.

Eagle’s BanBury and Eagle Hills courses are among venues.

Eagle Hills 2017 examples include (in addition to Chamber Classic, call for dates):

Eagle Hills Charity Golf Classic presented by Dennis Dillon, for over 30 years via auto group Dennis Dillon Cos. raises money for charities such as Idaho Humane Society, Salvation Army and others.

Infinite Kindness Scramble (floating event by the local nonprofit) identifies local needs, such as a needy family or ill child, and hosts an annual tournament that coordinates its date with the issue or need at hand.

Treasure Valley Down Syndrome Association, coming into its second year, raises awareness of and funds for the association.

Zach Ingersoll Golf Classic, which began as an effort to raise money for the high school coach’s cancer fight, and since his passing raises money via his foundation to support other teachers and their families battling health issues.

Previous articleNeed a Lift?
Next articleBuild a Better Life