Both Sides of the Desk: A Conversation Between a Casting Director and An Actor 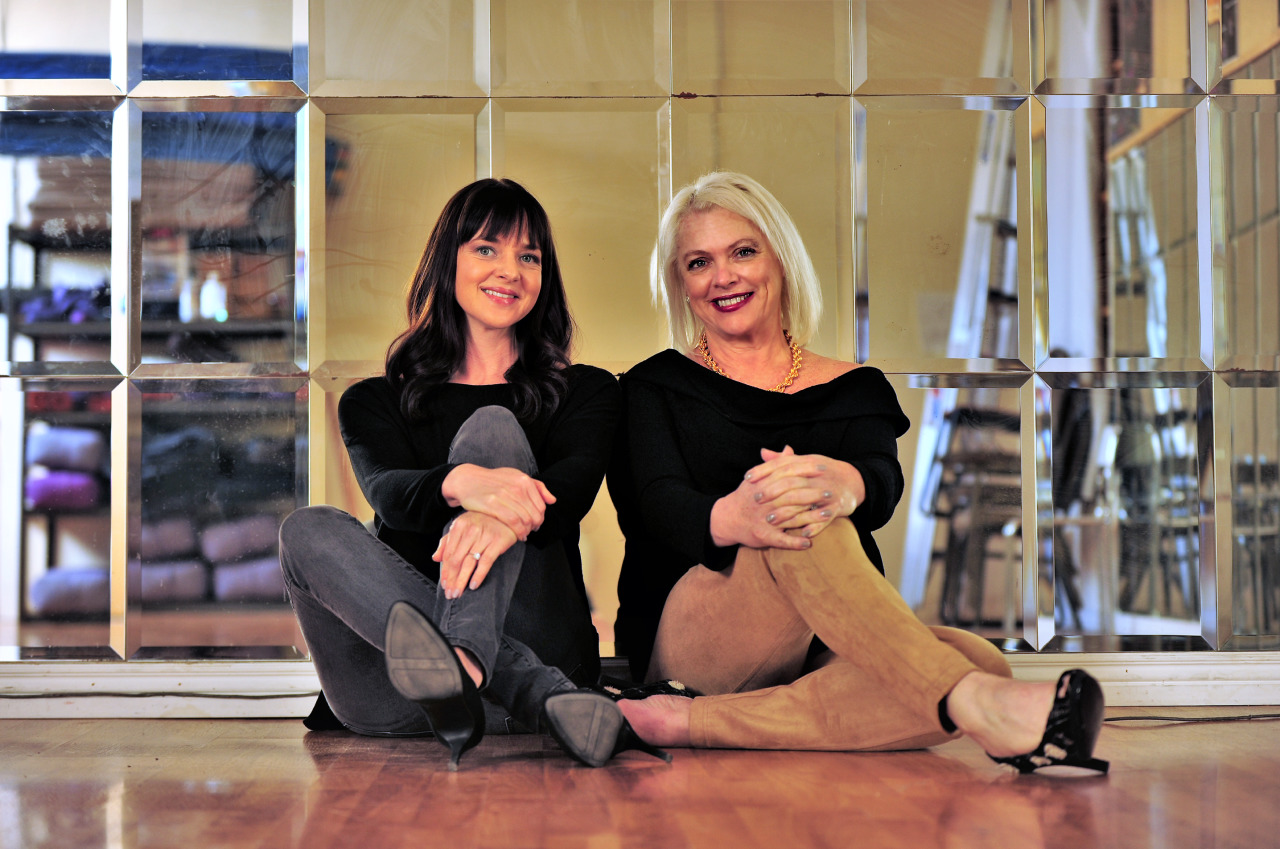 One book to explain it all

The chemistry between Catrine McGregor and April Matson is fun, witty, and a great example of a symbiotic friendship. You can see a twinkle in their eyes as they told of each other’s talents and accomplishments. Introduced by a mutual friend, the two instantly “fell in love.” Catrine is a long-time casting director with over thirty years of experience and April is an actor who has been through the LA actor life going from audition to audition looking for the next big break.

Catrine found herself drawn to the film students in college and her attention to detail in scheduling and budgeting earned her many credits as a director in the student films. She eventually earned her Master’s Degree and has held the title of Casting Director since. She said she really likes to “cast against type.” She wants actors to come in and show her what they can do with the material, not try and be the character they think they are looking for. One example she gave was casting a librarian, she said “you may think a librarian is a woman with a tight bun and wire rimmed glasses, but I like to cast the Rastafarian dude, because why can’t he be the librarian?” Catrine is a breath of fresh air in the casting world and is hired by many networks and companies to help achieve the perfect cast for their projects.

This is where April comes into the picture. She started acting in high school and then found herself in LA, as a vet tech, waiting tables and auditioning. She landed her first big break on a sitcom called Quintuplets and then on the fan favorite Kyle XY. Once that show ended, April returned to Boise to be with family. She met her husband during a stand-up comedy competition where he took first place and she took second, a fact she said he never lets her forget. The two were reunited when April opened her acting studio, Platform, and her husband was her first student. April continues to teach at her acting studio, sharing her gift with others and balancing that with acting herself.

Catrine and April found themselves constantly talking about the business and all their experiences from two different perspectives. They said people would over hear them talking all the time and say, “you should write a book!” and that’s just what they did. They scheduled chunks of time and would meet up, in their pajamas, drinking coffee, and just talk. Two sides of the acting world, unveiled and debunked. Once the conversations had been transcribed, their book Both Sides of the Desk: A Conversation Between a Casting Director and An Actor was born. The eBook is available now and hard copies will be available soon. April’s mother compared the book to a “hearty stew.” It will draw you in and teach you things from both sides. It would be a fantastic read for aspiring actors or anyone looking for a page turner. With Catrine and April behind the words, this book is pure gold.