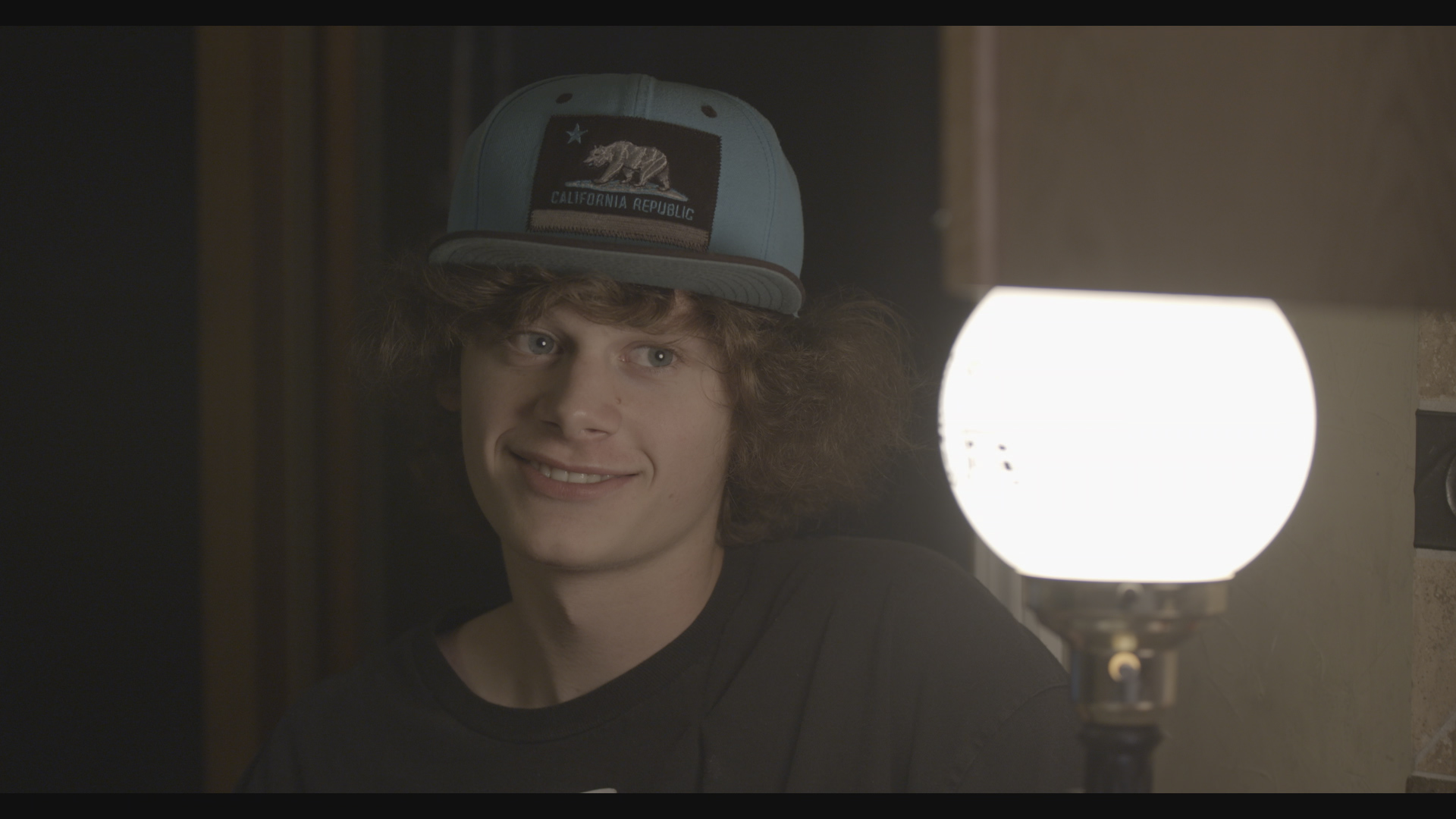 Eagle resident to star in UnMiracle, a movie by Director Andrew Papke.

By Danielle Pryor
Photography by UnMiracle


As a rising young star in the Eagle community, actor Connor Williams will allow nothing to get in the way of achieving his dreams. Barely out of his infancy, nearly fifteen years ago a casting director spotted Connor amongst the crowds of San Francisco and presented him with the first role of his acting career in a commercial. So it began! He has gone on to appear in sixteen movies, three commercials, and even a music video. Most recently, he auditioned via Skype from his bedroom for director Andrew Papke’s film, The UnMiracle. Under the pretense that Connor was from Illinois, one page into a twelve page audition script Papke stopped him and offered him the part.

“Connor did everything in a totally unique way. His delivery is so present, so conversational that he immediately brings the script to life… there was no ounce of ‘theater’ in his demeanor. It’s a skill actors train their entire lives to learn. It’s absolutely heaven for a director to work with such an actor,” Papke raves. They were so impressed that, on their dime, they flew Connor out to Chicago and began filming.

The UnMiracle is described as a “faith-based ensemble of seven interconnected stories set off by an accidental overdose of the most popular girl at school…basically a combination of Ingmar Bergman meets The Breakfast Club.” Connor plays the popular girl’s best friend, a free-spirited wild child constantly throwing parties when his parents are out of the country. The film goes through the legal, personal, and spiritual implications he must endure after potentially facing charges of drug assisted homicide.

Inspired by real people who have overcome the worst adversities through faith in a higher power, this story is meant to illustrate the philosophical ideals rooted in Christianity in what Papke describes as a “neorealist, gritty dramatic style without resorting to dogma, preachment, or the supernatural.” The hope is that it speaks to the devout believer as well as the hardcore atheist, and everyone in between. The film turned out exactly how Papke envisioned it would. All of Connor’s scenes were shot in one take after not only memorizing his own lines, but the entire script.

“We hope the people of Boise appreciate what a delightful and talented person they have in their midst. Connor is a world-class talent, and it’s only a matter of time before everyone in the world knows it,” Papke continues.

Connor’s natural talent has also recently landed him three more auditions, all of which had him travel. In one of the films, his character perpetually torments an older woman (academy award winner, Ellen Burstyn) for two years. His auditioning scene takes place when his character is getting swat on the bare behind with a wooden spoon. Connor said that when it came time to take down his pants and take the punishment, despite the casting director and assistant yelling for him not to, he dropped his pants.

“I figured no one else would, so I was hoping that would help me out,” he says. He got a callback the next day. Although he is still waiting to hear the final word from all three of these auditions, his hopes are high.

Over the past few years, he has been forced to pass up more than 50 auditions because he is not from LA, so Connor plans to spend this summer in Hollywood to further pursue his acting career. However, he doesn’t want to wait that long to take the steps necessary to get closer to his goals, so he intends to begin directing his own film and hopes that he can get George Kennedy to be a part of it.

Connor has been very highly regarded by everyone he has worked with due to his sense of humor, nonchalant yet serious attitude, and his natural ability to improvise. Connor is very grateful to all of the managers at Pizza Hut in Eagle for being extremely flexible with his schedule and making it easy for him to chase his dreams. He is quickly becoming Ada County’s newest star and he sees no boundaries for where his future may take him.

If you are looking for an easy way to raise funds for your sports team or group and would like to host a The UnMiracle viewing party please contact Connor at Connor@imgoingtoHollywood.com