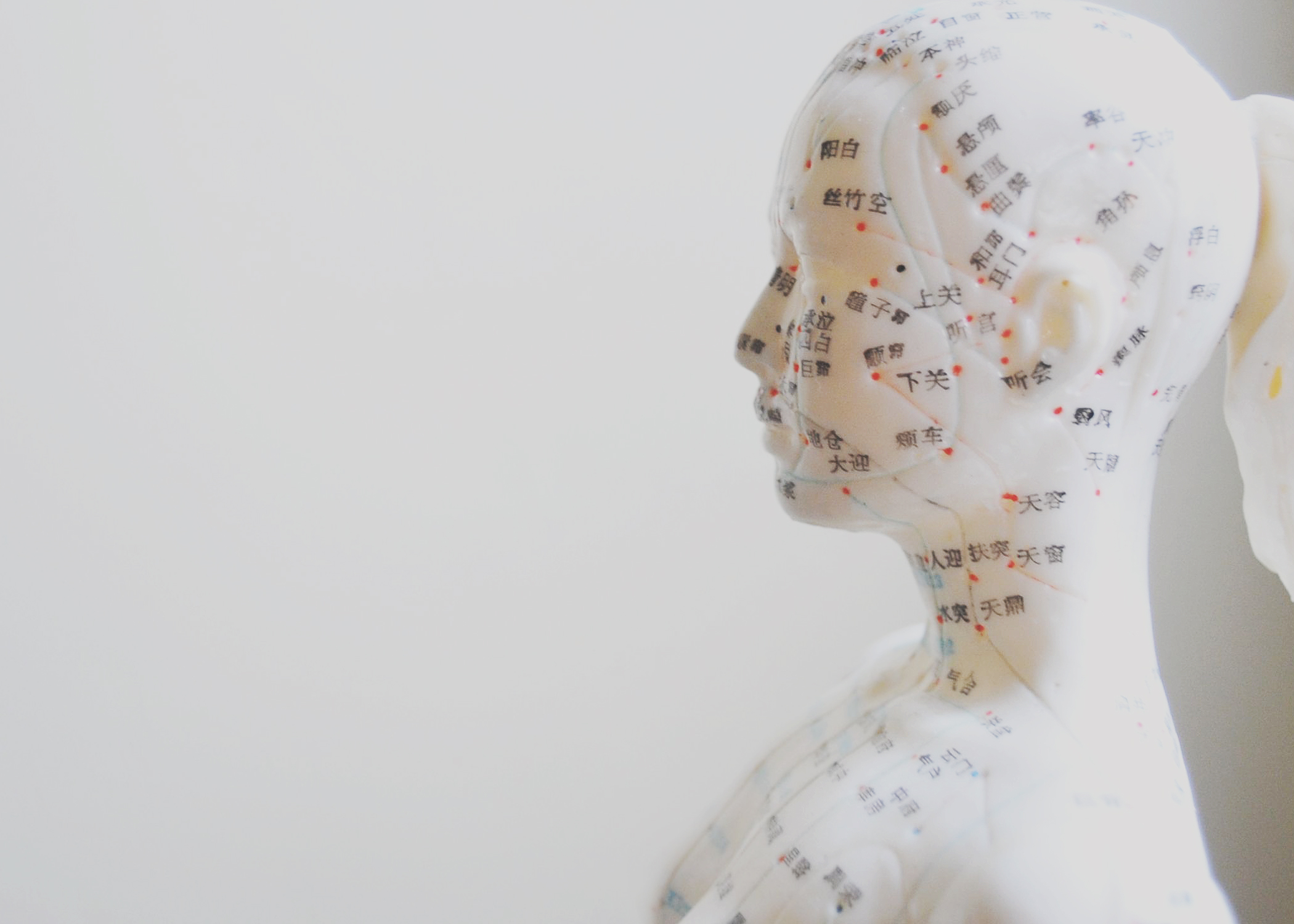 “Success is not born from luck or education or timing or being on the cutting edge,” counsels Eagle resident Kristen Lohman Burris, L.Ac., M.S.T.O.M. “It’s a matter of never turning back, never giving up, and having the courage to fail.”

Burris, L.Ac., (Licensed acupuncturist) M.S.T.O.M. (Master of Science Traditional Oriental Medicine) has been in practice for 12 years and wants to dispel myths about Eastern medicine. “Acupuncture doesn’t hurt the way you think it might. Don’t let fear or lack of understanding keep you from the best medicine of your life.”

Burris, co-owner of Eagle Acupuncture, discovered the ancient treatment when she was 21 years old, while suffering from severe PMS and debilitating dysmenorrhea (painful menstrual cramps). Prescribed hormones and painkillers had no affect. Seven different doctors in several states suggested a hysterectomy. “I was young, not married, and hadn’t had any children yet. That was an unlivable, unthinkable, out of the question, medical option for me,” states Burris. “I would suffer interminably in order to have children.”

While visiting her aunt and uncle one summer, Burris was incapacitated, unable to get out of bed the entire weekend. “They watched helplessly as I cried from the pain,” she recalls. “My Aunt said this was no way to live and encouraged me to see an acupuncturist.”

“With no other options, other than terminating my ability to be the only thing I ever really wanted to be – a Mother – I went as a skeptic. Within three months of acupuncture, clinical herbal medicine, and nutritional supplementation my health problems had completely resolved,” relates Burris. “I was so inspired and amazed and quite bewildered about it all that I consumed every book I could get my hands on (the internet didn’t exist yet).”

Growing up in Washington, D.C., Burris had planned to become a lobbyist to promote acupuncture and clinical herbal medicine. “I felt it was despicable to suggest a hysterectomy when there was a valid form of medicine that could cure me,” says Burris. Her personal experience with acupuncture transformed her life and inspired her. Then, people asked me ‘why don’t you just become a Chinese Medical Doctor?’ So I did.”

At 24, Burris moved to San Diego, California, to attend a four-year graduate school program to study traditional Chinese medicine. One-third of her studies were western medical sciences including a cadaver lab at the University of San Diego and externships at San Diego Hospice and University of California Medical School Free Clinic with integrative medical care.

Since beginning her practice, Burris has helped numerous patients with fertility issues. She explains that western doctors often can’t solve the problem of infertility but “there is never an unexplained diagnosis in acupuncture and clinical herbal medicine. There is always evidence of either blood deficiency, blood stagnation, or cold obstructing the uterus when we diagnose the pattern of infertility.”

“When it comes to infertility, men are just as likely to suffer from challenges with their fertility as women,” explains Burris. Western medical practitioners often can’t solve the problem when a couple can’t conceive. “Thankfully, our medicine also addresses low sperm count, poor motility (the movement of sperm), and poor morphology (shape of the sperm). Our medicine nearly eradicates the need to contemplate sperm donors for couples struggling with fertility unless the husband is completely missing his reproductive organs altogether.” Burris recommends that men get treatment from her husband Tony A. Burris, L.Ac., M.S.T.O.M, co-owner of Eagle Acupuncture.

Burris points out that women going through menopause can also benefit from Chinese medicine. “Our medicine helps women transition more peacefully – slowing their heavy bleeding, brightening their minds, soothing their sleeplessness, and inspiring their sex drives to normalize – all without the harmful risks that hormones often cause in patients.”

Does clinical herbal medicine really work? Burris points to a recent study by Adelaide University that proved that “patients who used clinical herbal medicine were twice as likely, in one-third of the time, to get pregnant compared to the use of fertility drugs and IVF (In-Vitro Fertilization). Patients also experience improved physical and emotional health and our medicine is significantly more affordable.”

Burris was recently named Business Woman of the Year for the National Association of Women Business Owners in Southern Idaho and Boise. Other accolades include Eagle Chamber’s Business Person of the Year 2011-12 and Top Doc of Eagle 2010.

When asked about the secret to her successes, Burris has this to share: “Be sure that whatever business you start, that it is your life fulfilling passion. Setting your intention and filling it with your spirit, joy and heart is essential for your success. Also, be ready to spend some serious money to make money. Know that you may not make as much money as you dreamed but you have the life you wanted if you are willing to take the time to enjoy the benefits of owning your own business.”