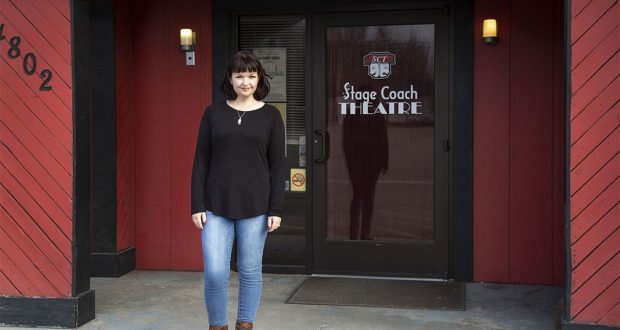 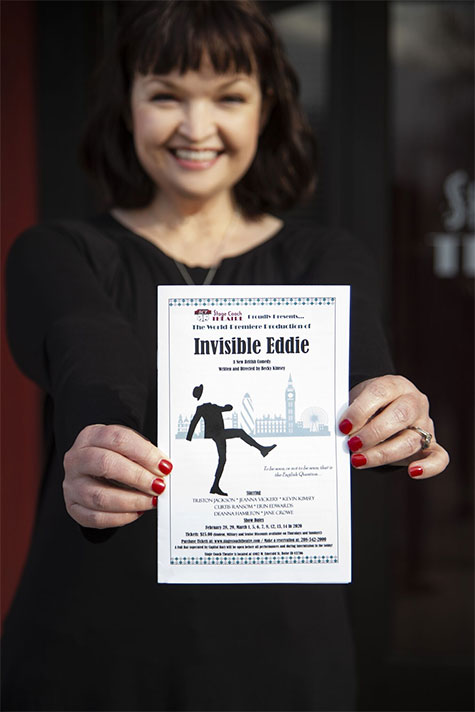 Previous: Wildlife & Watercolor
Next: Putting the Social Back in Social Distancing