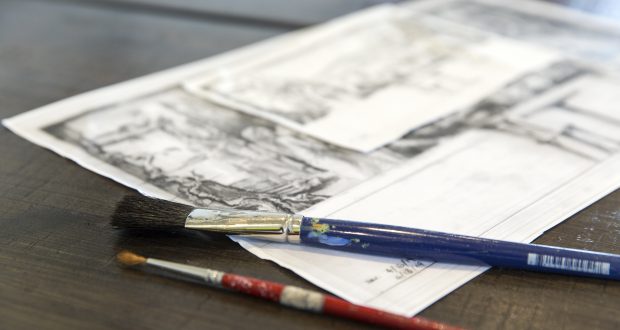 Previous: Bill Riley
Next: A Safe Place to Land 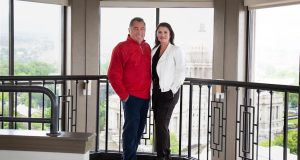