Home / Departments / Real Estate / A River Runs By It: Banks Cafe and Store 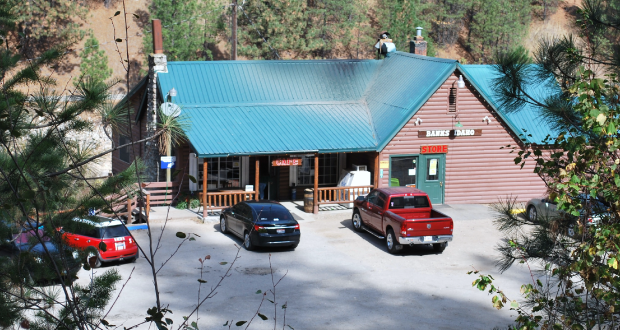 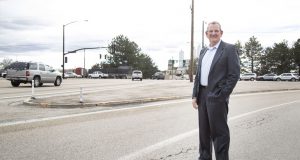 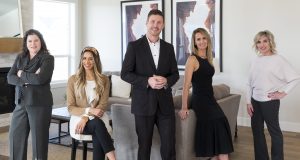 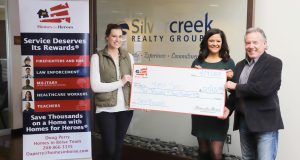