Home / Departments / A River Runs Through It 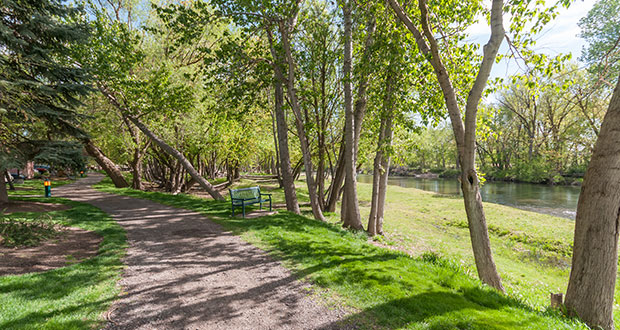