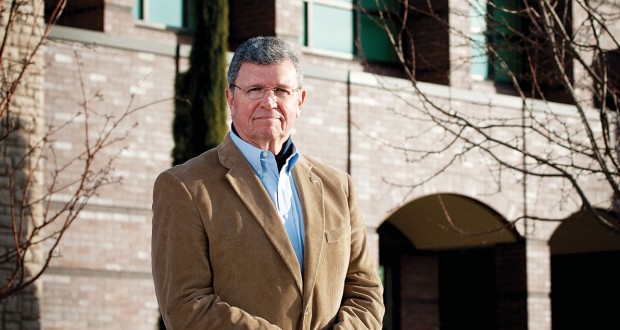 The Holidays at Grandmas

An endearing remembrance of simpler times.

The holiday season always meant going to Grandma’s house down at 13 Francis Street.  It was a two-story Early Craftsman style house with plenty of character.  Sitting well back on two acres, it had a barn and a small orchard of cherry and apple trees.   The homely barn originally housed a team and a carriage before the modern car arrived. After cars came along the stable sat empty: they preferred instead the long driveway.  Francis Street had enormous horse chestnut trees providing plenty of welcome shade in the summer and abundant horse chestnuts in Fall.

My Grandfather Harry was a 7th generation American.   He worked two jobs. One at the U.S. Post Office by day and another as a railroad switchman by night.  Despite his busy schedule, he still found time to play catcher for a local baseball team.  There, he picked up the name Tog, after a locally renowned player of the day.

Grandma Mary’s great-great grandmother was rumored to have been held captive by an Iroquois Tribe.  She bore a child, my great-grandmother, and was later ransomed by her family. A rather frail woman, Grandma had seven children, five of which survived, three boys and two girls.  My Dad, Willard Reginald was the oldest.  Grandma called him Reg.  With maturity, my Dad and Grandpa became great pals.  It seemed natural for him to inherit the moniker Tog as well.  A bit of a prankster, Dad loved life and fun, occasionally a bit too much for my Mother.   Ruth was next, then Grace, Guy, and the baby, Harry, Jr., who was forever known to us as Junie.  Ruth upset the cart a bit when she married a man nearly as old as her father.  Grace married Carl (Charlie) Fisher, who pitched a few years for the Washington Senators in the 1930’s.  Charlie was a character and apparently not given to take instruction well from the coaches.  Some said he had a million dollar arm and a ten-cent brain.  If nothing else, he was always colorful at family gatherings.  Guy went off to WWII with General Patton.  He was a bit distant after the war, and subsequently never married.  Junie was always ready for fun and family, and started her own soon after business school with Aunt Ginny.  That, and my Mother Irene, made up the clan that met on Sunday at Grandma’s house.

At holiday time, the emanating aroma of baking bread, fruit pies, and a roasted ham or turkey beckoned to neighbors and passersby alike.  Guests were frequent.  May of my most pleasant childhood memories revolve around the smells of grandma’s house.  Saturday promised bean soup seasoned with ketchup, served with soda crackers and horseradish.  The leftover soup would reappear as baked beans at Sunday dinner.  Much to our chagrin, my cousins and I were always relegated to a card table, as the “big” table was for the adults only.

After church, the family would gather at Grandma’s. The boys would all compete in a pickup game of baseball or catch in the yard, and the girls would run into the kitchen to help Grandma prepare the dinner.   After the horsing around, there was always a beer or a highball before dinner.  After grace was said, a chorus of “please pass the potatoes and the beans” would erupt.

Among the family members, I was never aware of alcohol being a problem.  Perhaps it was an occasional problem for Uncle Charlie, who might just mention something of questionable color during dinner only to have the family good-naturedly descend upon him, but we were lucky never having to experience the darker side of spirits.  What wonderful memories I have of those days. Let us hold fast to those family values and strive to cling to the spirit that made us both a healthy family and a community.

Previous: Idaho Regional Ballet presents The Nutcracker this December
Next: Toys for Tots 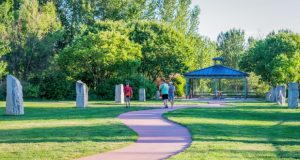